Jacob Epstein, Eric Gill and Henri Gaudier-Brzeska are the fathers of modern British sculpture. In a sustained burst of daring creativity before the First World War, they revolutionised their field.

In this compelling study, Richard Cork tells the story of these remarkable figures, exploring the idea of wildness that lay at the centre of their artistic creed. Looking far beyond the classical canon to gain inspiration from what Gaudier-Brzeska called the barbaric peoples of the earth (for whom we have sympathy and admiration), the three artists produced work whose sexual explicitness and boldness of form shocked contemporary viewers. Spectacular examples of these sculptures illustrate Corks text, including Epsteins' masterpiece, Rock Drill and Gaudier-Brzeskasmonumental bust of Ezra Pound. 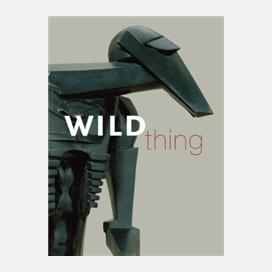