From Rags to Ricky

In this entertaining and poignant autobiography, EastEnders star Sid Owen chronicles a life filled with incredible highs and devastating lows, with his trademark humour and charm.

Sid Owen is best known for playing the hapless but loveable EastEnders character Ricky Butcher, one of Britain’s most enduring soap icons. What people don’t know is that Sid’s early life saw more drama than anything his character endured. His father was an armed robber who was sent to prison when Sid was very young. Sid went out 'on the rob' from an early age, breaking into shops and seeing it as a big adventure.

Sid lived happily with his mum and siblings on a sprawling north London council estate until he was seven, when his mum died and the brothers were split up. Feeling confused, unloved and unhappy, Sid was heading towards a life of crime. Acting offered an escape from his troubled home life and his teen years played out between extremes – at thirteen he was working with Al Pacino and Donald Sutherland on the movie Revolution; at sixteen he was living in an Islington squat with his brothers when his work brought him to the attention of the EastEnders producers.

From Rags to Ricky is Sid’s moving, unforgettable account of his north London childhood during the late 1970s and 80s. His natural storytelling skills, authentic voice, ear for dialogue and sharp eye for detail transform this story of loss and deprivation into a timeless tale of one individual’s struggle to defy the hand fate dealt him and come out winning.

Sarah Harvey manages the translation rights for From Rags to Ricky

A compelling and moving story of hardship and redemption. 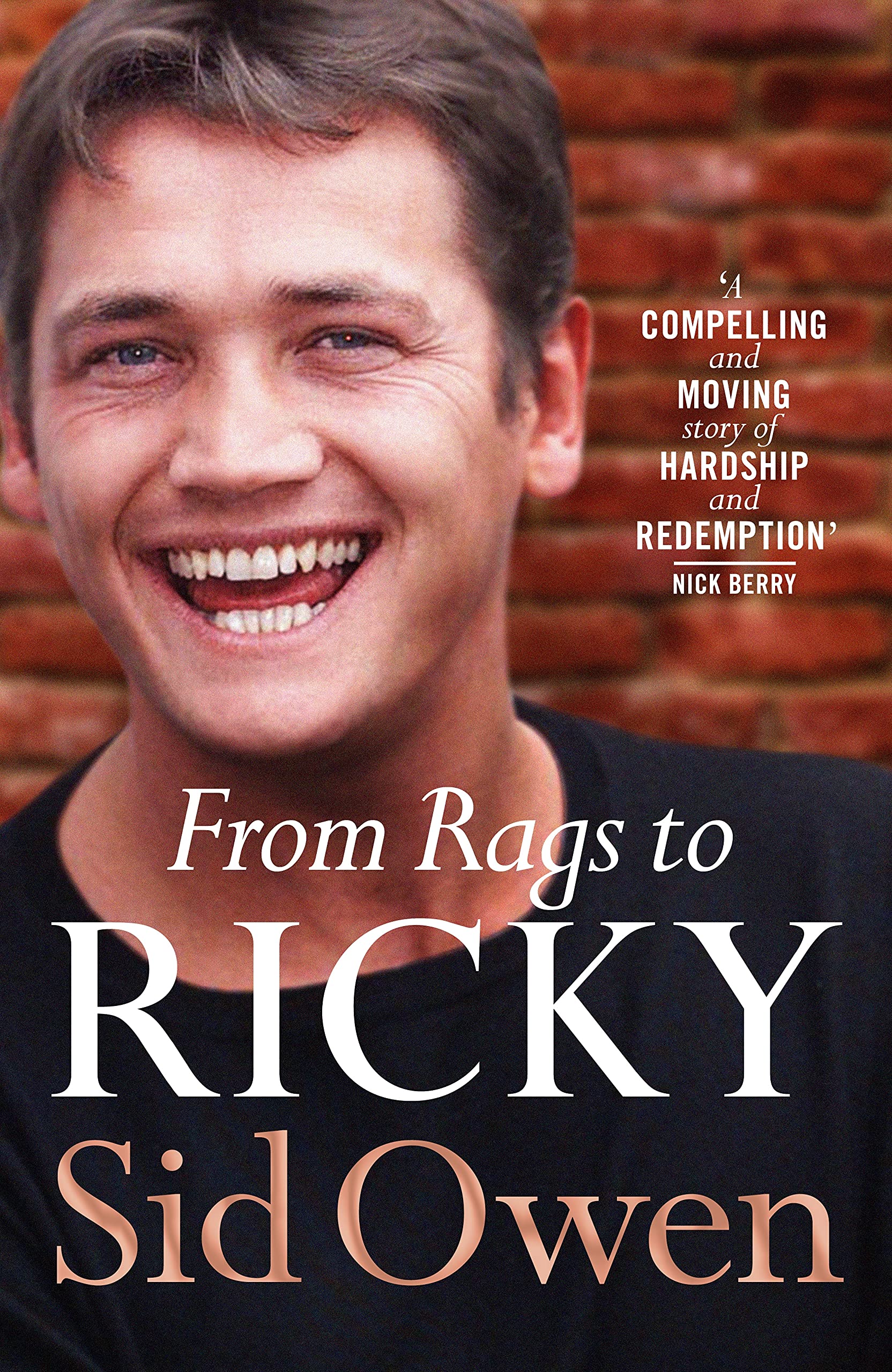