The Calling of the Grave

Eight years ago Hunter was part of a forensic team tasked with finding the Dartmoor graves of missing teenage girls, the victims of a brutal rapist and murderer called Jerome Monk. Back then Hunter’s life was very different - happily married and with a young daughter, he was confident in his abilities and optimistic about the future.

Now that’s all changed. Haunted by personal tragedy, he’s forced to return to Dartmoor when Monk escapes from prison and appears to be targeting people involved in the search. As Hunter confronts a past he’d hoped was buried, he begins to realise that the events of eight years ago are far from over, and that his only chance of ending the violence unfolding now is by questioning everything - and everyone - he thought he knew. 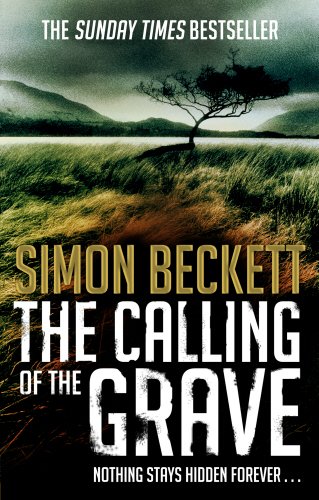