View PDF
tv
Production Company BBC Productions
Broadcaster BBC Three
Japan is seen to have a serious problem with the sexualisation of children. From bars where men pay to meet schoolgirls to suggestive pictures of very young children and comic books featuring child rape, the country has faced global criticism for its attitudes. It was only three years ago that possessing genuine child pornography was finally made illegal.

Stacey discovers a culture where sexual images of young girls are widespread and used for commercial gain. Her first stop is a legal Tokyo JK café in which high-school aged girls are paid to provide company to older men – who tell her that it is perfectly normal to talk about sex and hold hands with girls as young as 15 dressed in school uniform.

Following the law change, the documentary examines what else Japan is doing to stop normalising the sexualisation of children. Stacey meets volunteers from a charity trying to help vulnerable girls, as well as the Head of the Juvenile Section at the National Police to find what they are doing to protect young girls. Despite their efforts it seems that Japan, one of the richest countries in the world, is light years behind in its attitude to children compared to other G7 countries. 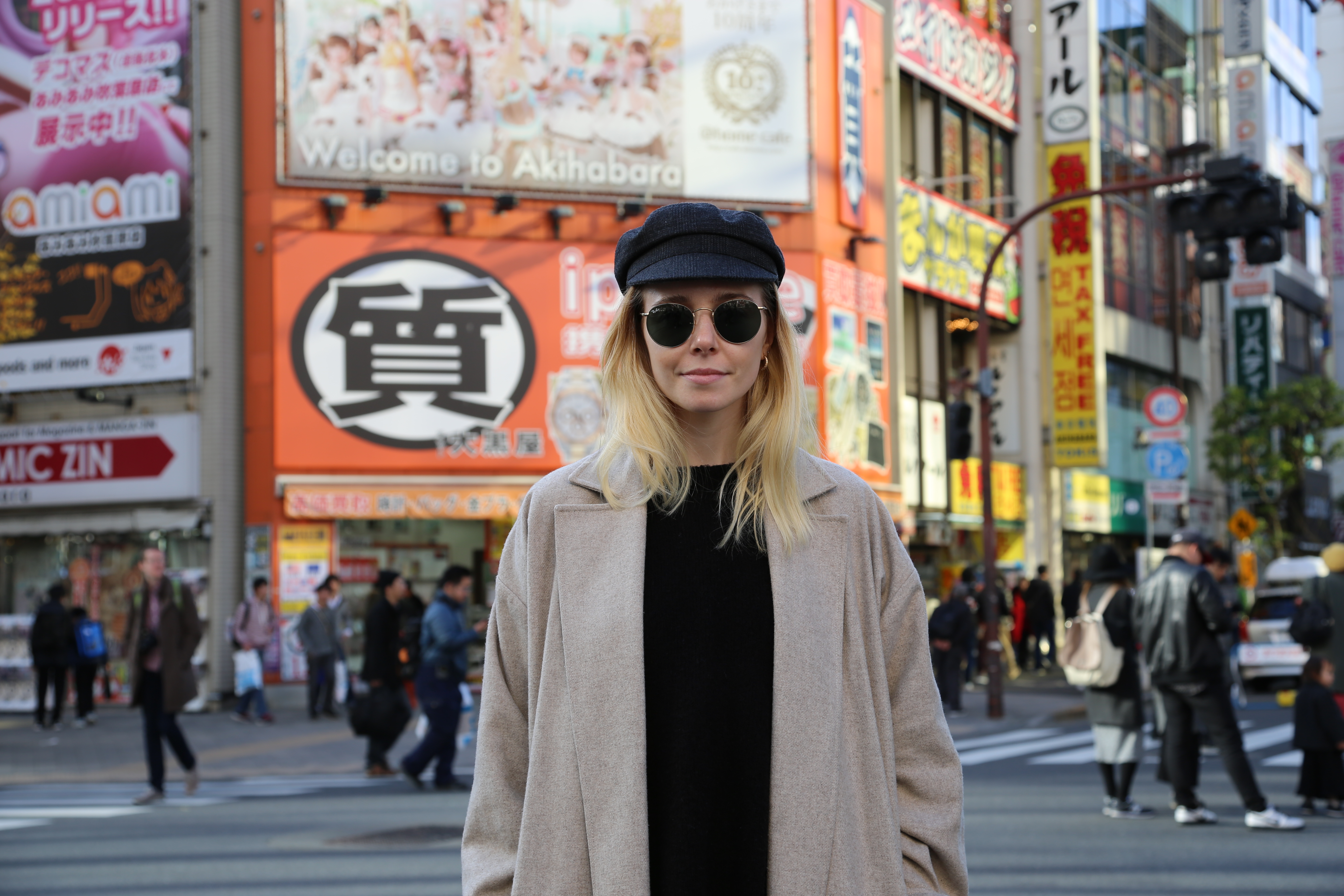