Stacey traveled to Turkey, Russia and Brazil to uncover surprising and shocking stories about these countries’ attitudes towards sex and prostitution in a hard-hitting three part series for BBC Three.

Stacey first visits Turkey, one of the only countries in the world that has legal brothels. But with conservativism now on the rise, sex workers fear for their lives. The civil war in Syria has also brought the so-called Islamic State group to Turkey’s doorstep, with trouble spilling across the border. Stacey travels to Gaziantep, only 40 miles from the border, where IS has a presence, to meet two young women who reveal their shocking first-hand accounts of how girls are used as sex slaves by IS.

Stacey also goes to Russia where prostitution is seen by some as a glamourous and lucrative profession, but she uncovers a world of corruption and exploitation. In Brazil, which has a reputation as a sexually liberal nation, Stacey asks why are many transgender people discriminated against?

During the series Stacey put tough questions to brothel owners and government officials and talked to prostitutes and people affected by sex crimes to uncover a different and dark side of all three countries.

The series first aired on BBC Three in March 2016. 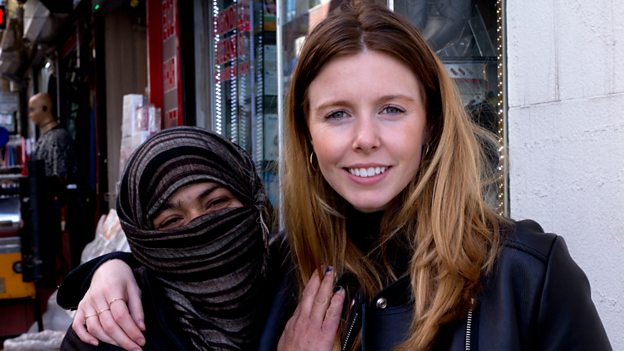