Steve Lightfoot produced this ambitious, feted mini series co-financed by BBC and HBO which was cast and filmed on location in north Africa.

Beginning in 1979 with the coup that led to Saddam Hussein's accession to power and ending with his execution after the invasion of Iraq in 2003, this mini-series told the extraordinary story of Saddam's dictatorship by emphasizing the domestic machinations at the heart of his regime as much as the geo-politics.

Media
Reviews
a chilling and riveting essay on the evils that men do and continue doing, year after year Tom Shales
Washington Post
It was soap, it was reality, it was cheeky and it was terrifying
The Times 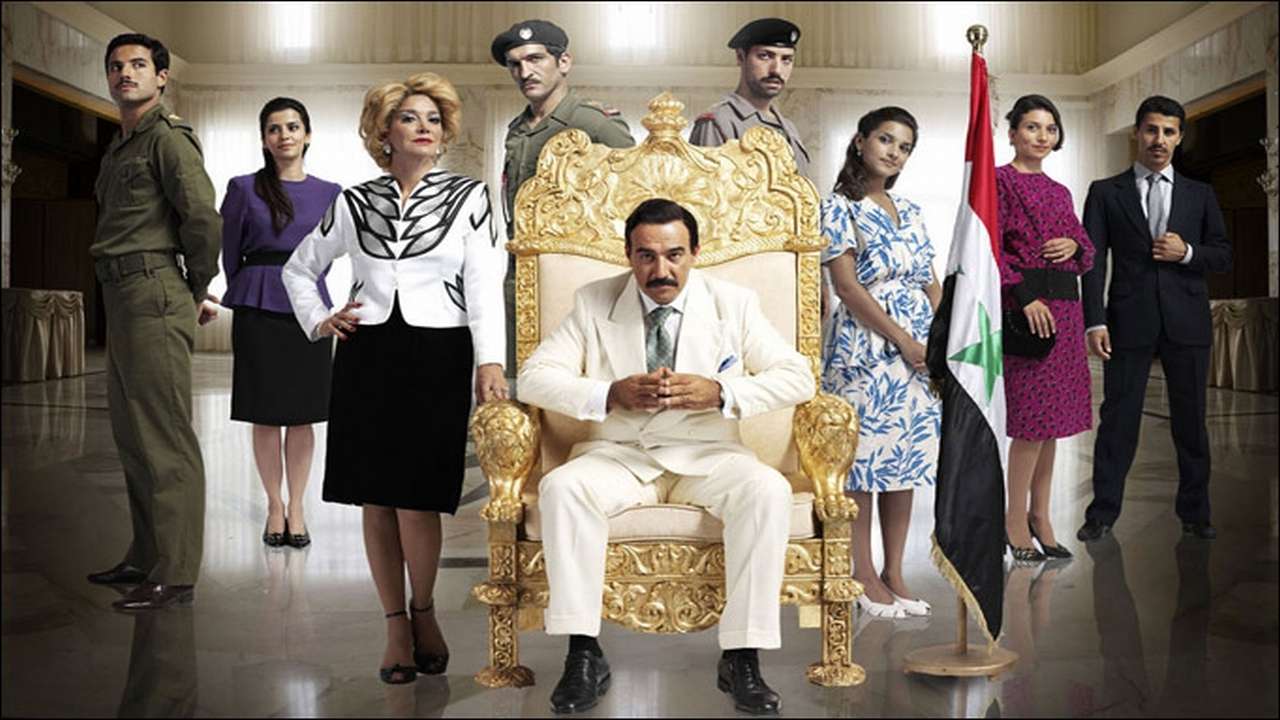