The Crimson Petal and the White

Starring Romola Garai as the prostitute who never disappoints, Sugar, and Chris O'Dowd as William Rackham, the series dives into the dirty underbelly of Victorian London as Sugar attempts to improve her fortune through her relationship with William. Mark Gatiss and Gillian Anderson also star as William's brother and a Victorian brothel owner respectively.

Media
Reviews
fabulous...There is a kind of nightmarish glamour to the whole thing...a story and an execution that will yet come to bite complacent viewers firmly on the ass Lucy Mangan
The Guardian
a deep, dark treat. It could turn out to be if not the most original then still the outstanding drama of the year. Andrew Billen
The Times Full Review
it looks fabulous Tom Sutcliffe
The Independent
dark, engrossing and very hard to resist Keith Watson
Metro
This lively adaptation... starts very promisingly indeed. The script is zingy, the setting filthy and corpulent, and there's plenty of mystery to be unravelled by the impressive cast Rebecca Nicholson
The Guardian
compelling, beautifully shot and vividly acted
The Telegraph Full Review
this adaptation takes traditional costume drama and treats it with an almost surreal sexual abandon David Chater
The Times Full Review
This isn't your usual poised and primped costume drama...it's period drama for fans of David Lynch David Butcher
Radio Times Full Review 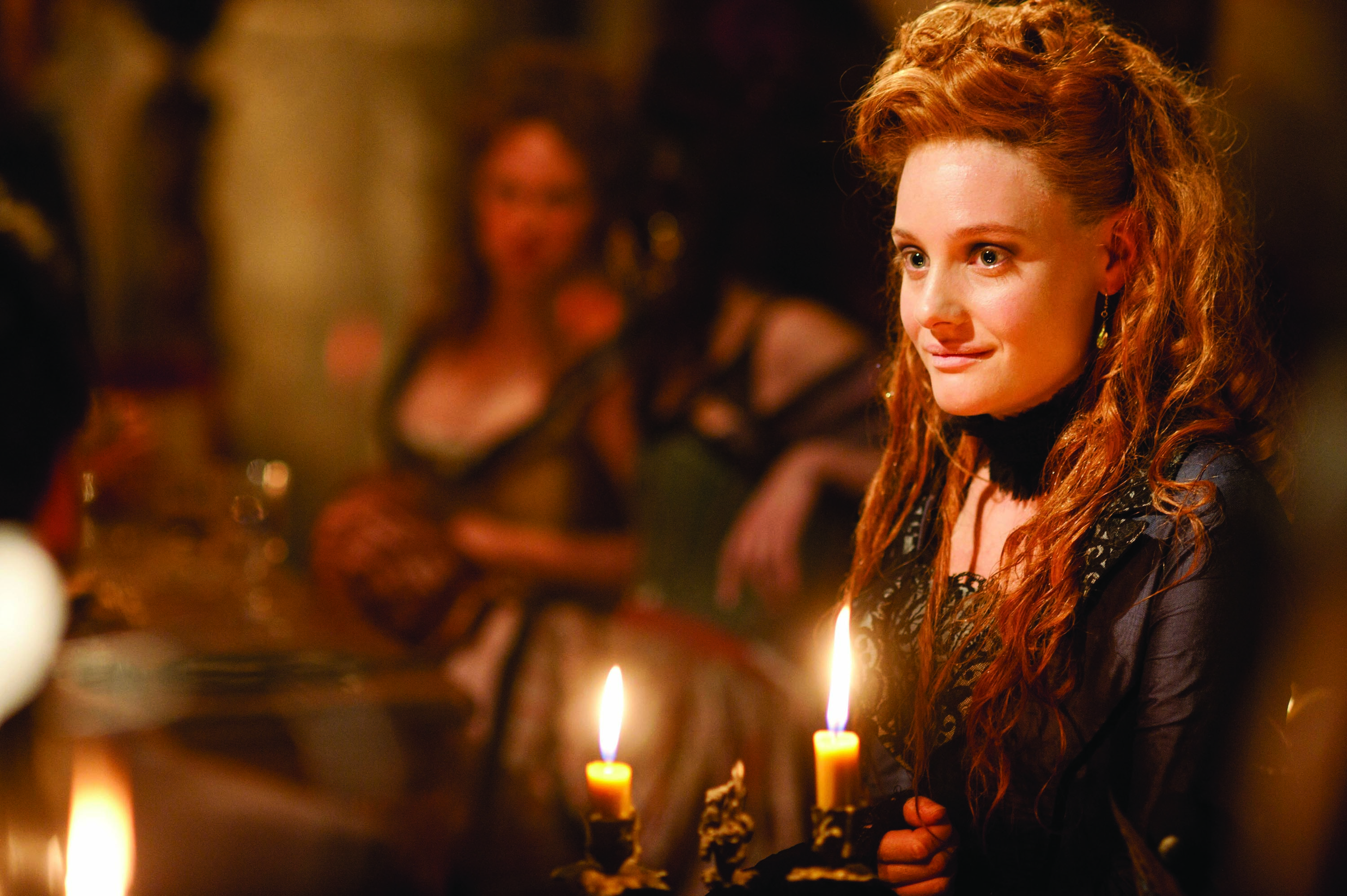