Police Sergeant William South has a reason for not wanting to be on the murder investigation.

He is a murderer himself.

But the victim was his only friend; like him, a passionate birdwatcher. South is warily partnered with the strong-willed Detective Sergeant Alexandra Cupidi, newly recruited to the Kent coast from London. Together they find the body, violently beaten, forced inside a wooden chest. Only rage could kill a man like this. South knows it.

But soon - too soon - they find a suspect: Donnie Fraser, a drifter from Northern Ireland. His presence in Kent disturbs William - because he knew him as a boy. If the past is catching up with him, South wants to meet it head on. For even as he desperately investigates the connections, he knows there is no crime, however duplicitous or cruel, that can compare to the great lie of his childhood.

Moving from the storm-lashed, bird-wheeling skies of the Kent Coast to the wordless war of the Troubles, The Birdwatcher is a crime novel of suspense, intelligence and powerful humanity about fathers and sons, grief and guilt and facing the darkness within.

Claire Nozieres manages the translation rights for The Birdwatcher

Superb description of a haunting, blighted landscape. His best book so far.

A brilliantly constructed thriller... it's utterly compulsive, written in sharp, unsentimental style, and with a wonderfully atmospheric storm-battered setting.

William Shaw is, quite simply, an outstanding storyteller... [The Birdwatcher is] the most gripping book I've read in years

Shaw has more than enough material [here] for a fine procedural, but he interweaves the present-day case with a more personal one, set in Northern Ireland in an earlier generation... the action builds to a thrilling ending.

What a pleasure it is when one discovers a writer who combines the virtues of ironclad storytelling techniques with the linguistic finesse of more literary novelists. William Shaw is surely such a writer, a man whose command of narrative grips the reader by the throat from page one, and never lets go - but also allows every word to register with exactly the right amount of resonance . . . The Birdwatcher, it might be argued, is Shaw's most accomplished (and most visceral) book yet.

Shaw creates a delicious atmosphere in The Birdwatcher, drawing readers in not with high-impact action, but a slower build of tension and character....This is a quieter crime novel, with a style and tone that matches the setting and the diligence of its 'hero.'

Don't be fooled or put off by the prosaic title. There is a lot going on in this book which is artfully presented to the intelligent reader . . . consider William Shaw to be one of the top major talents to emerge in the last five years.

Shaw's writing is clean and unlaboured . . . The rage that would produce a death is terrifyingly familiar to South and in this well-constructed plot, you understand it is destined to reverberate in unexpected ways.

It's exquisite in every way. It's a slow burn book that begins with a violent crime and ends explosively, with plenty of character development and all of the elements that we have come to love and expect in a police procedural story . . . the book should certainly bring additional attention to Shaw's superlative work and undoubtedly will create a demand for more.

A rugged coastal village; a brutal murder; a gruff, solitary detective with a damaged past. The outlines are familiar, but Shaw's prose still sinks its hooks in.

Both plotlines intrigue . . . the action builds to a thrilling ending.

This quiet novel has an air of Scandinavian noir about it - and like the best northerly fiction, it brilliantly uses close character studies to immerse readers in a bleak storyscape . . . The writing is beautifully understated, and the characters are vividly drawn and likable in their imperfections. 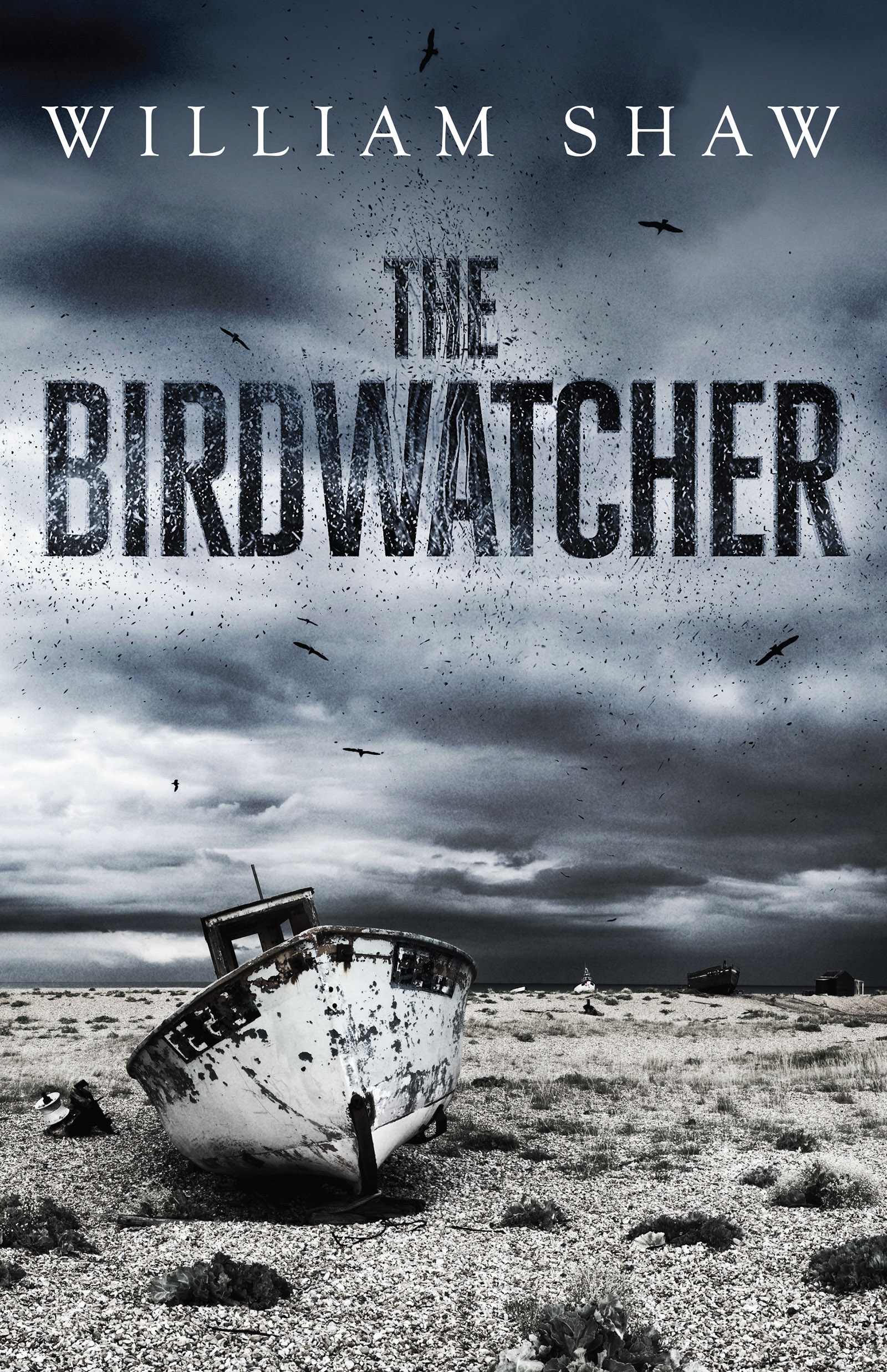