A young boy, Joseph Coppock, lives alone in an old house next to a railway line above a brook and a coppice of alder trees. He has a lazy eye, reads his comics and plays with his collection of marbles, particularly his prized dobber. When, one day, a rag-and-bone man called Treacle Walker appears, who exchanges an empty jar of a cure-all medicine and a donkey stone for a pair of Joseph’s pyjamas and a lamb’s shoulder blade, a mysterious friendship develops between them.

A fusion of myth and magic and wonder and the stories we make for ourselves, from one of our greatest living writers, Treacle Walker is a remarkable exploration of the fluidity of time and its effect on an introspective boy trying to make sense of the world around him.

Treacle Walker is very much in Garner’s “late style” – spare and allusive (a wealth of folkloric hinterland), luminous and understated. It’s about seeing and healing; any more by way of summary would be useless.

Remarkable … a small universe absolutely charged with meaning. There’s mastery of craft, resonance and deep feeling on every one of these 150 pages.

This seemingly brief tale is a hypnotic wonder, blurring the boundaries of time and spirit. Garner is 87 now; his latest book sparks against his earlier masterpieces, and is a glorious wonder in its own right. Here is real magic between hard covers.

Savour his extremely short new book by reading it aloud, rolling your tongue around its knobbly vocabulary…this inscrutable tale defies summary – it sits like a stone in your hand, to be felt as much as read.

Treacle Walker [crams] into its 150-odd pages more ideas and imagination than most authors manage in their whole careers. 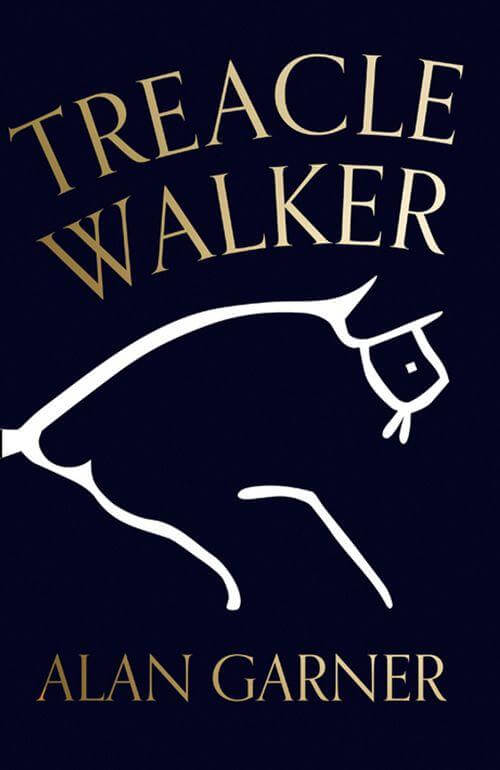