A vivid and captivating read… I was hooked from the very first page. - Heather Morris, author of The Tattooist of Auschwitz

August, 1944. In German-occupied Paris, former schoolteacher Auguste Duchene has stumbled upon an unusual way to survive: he finds missing people. When he’s approached by members of the French Resistance to locate a missing priest – and a cache of stolen weapons – Duchene initially refuses. But the Resistance offer him no choice. Within hours, he’s also blackmailed by a powerful Nazi into searching for a German soldier who’s suspected of deserting.

To fail at either task will have deadly consequences for Duchene – and for his daughter Marienne.

So begins a frantic race against time. As forces close in on Paris, Duchene has only 48 hours to locate the missing priest and soldier, or lose the only person he loves ...

The audio rights are handled by Fiona Inglis.

Kate Cooper manages the translation rights for The Paris Collaborator

A vivid and captivating read… I was hooked from the very first page. 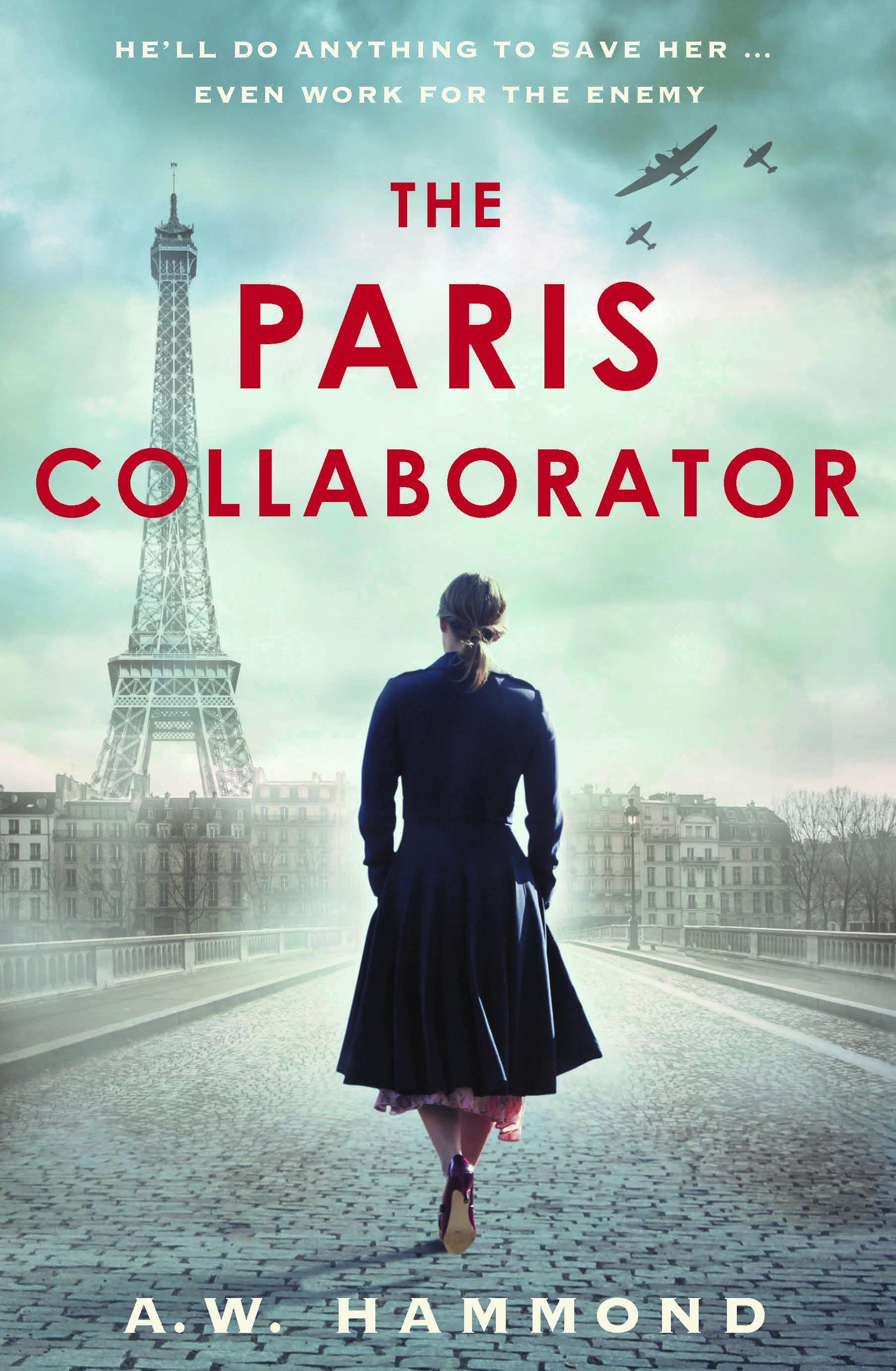