Now Is Everything is a stirring debut novel told in alternating THEN and NOW chapters, perfect for Sarah Dessen and Jennifer Niven fans, about what one girl is willing to do to protect her past, present, and future.

The McCauleys look perfect on the outside. But nothing is ever as it seems, and this family is hiding a dark secret.

Hadley McCauley will do anything to keep her sister safe from their father. But when Hadley's forbidden relationship with Charlie Simmons deepens, the violence at home escalates, culminating in an explosive accident that will leave everyone changed.

When Hadley attempts to take her own life at the hospital post-accident, her friends, doctors, family, and the investigator on the case want to know why. Only Hadley knows what really happened that day, and she's not talking.

Roxane Edouard manages the translation rights for Now Is Everything

The Bulletin of the Center for Children’s Books.
Full Review

Powerful and haunting, Now is Everything explores the complexities of family and abuse, as we follow one girl on her courageous journey to choose love over hate and hope over fear.

An incredibly powerful and moving debut that is not to be missed.

This beautiful and sad book will push you toward an unexpected conclusion. You won’t be able to put this novel down.

An admirably crafted debut that will haunt readers.

A thoughtful and poignant story with a strong narrative arc and well-crafted, realistic characters.

Well-paced first-person chapters increase the tension as the truth of the accident slowly emerges. A tragic exploration of why people sometimes protect their abusers.

Now is Everything is equal parts heartbreaking, unflinching, and hopeful. Hadley’s story will no doubt reach readers who need it.

Kara Thomas, author of The Darkest Corners and Little Monsters

This is a heartbreaking and sensitively told story that readers won’t soon forget.

A painful, powerful and necessary read that is tinged with hope.

After reading Now Is Everything, this reviewer felt like sending Giles a thank-you card for providing such an unforgettable experience. This is a must-purchase for all libraries and will appeal to fans of Sarah Dessen or John Green.

Now is Everything is a gripping, suspenseful, and moving story that asks the question: what are you willing to do for the people you love? Both heart-breaking and heart-restoring, this book grabbed me from the very first line and never let go.

A must-have for collections where thrillers and realistic fiction are popular. 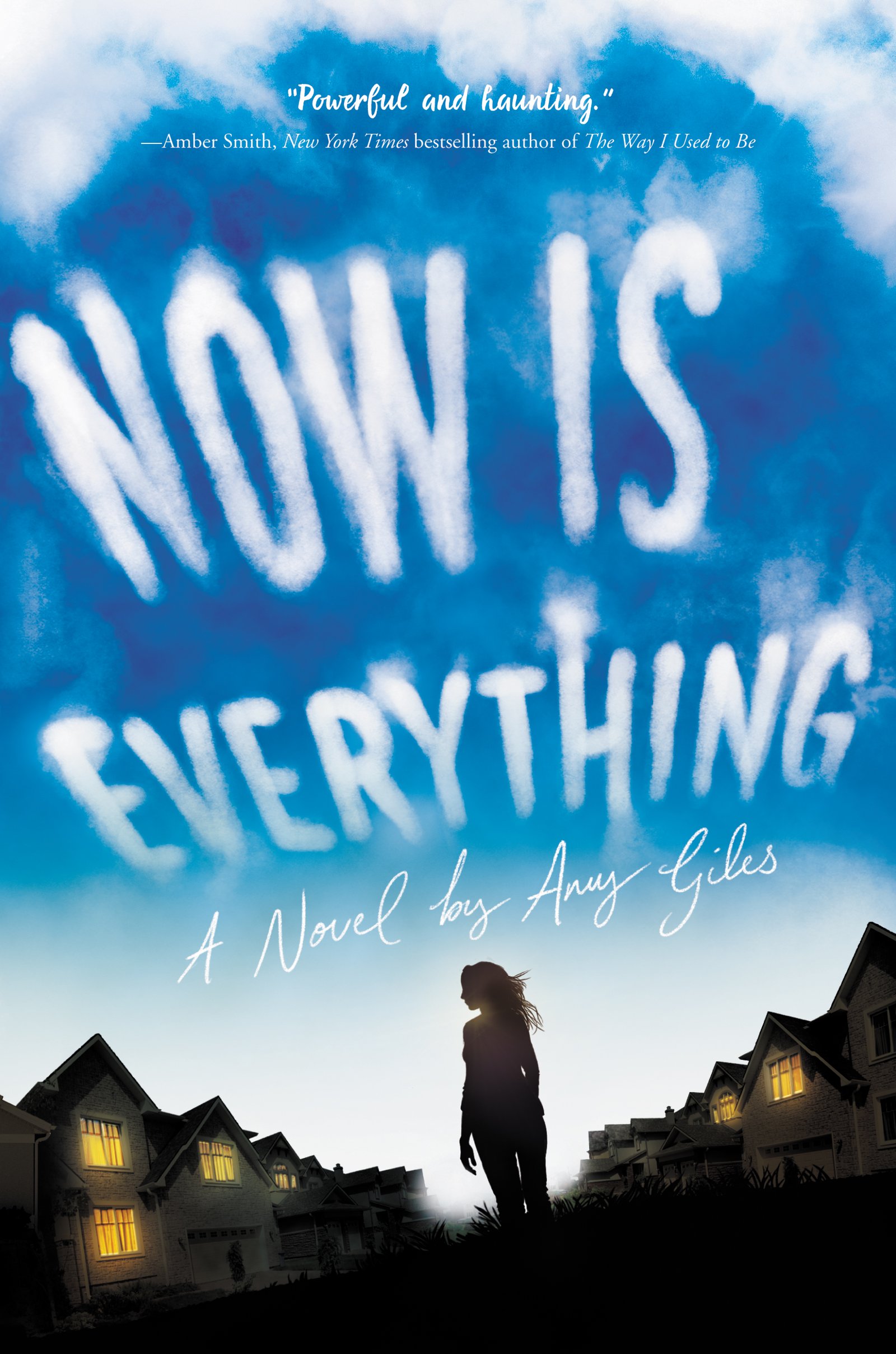