Why Women Are Poorer Than Men

Women have been financially infantilised for centuries, so men could exclude them from the real source of empowerment: money. In this context, it is no wonder that throughout their lives, women are a third poorer than men. Finance is a feminist issue that needs to be tackled to achieve true gender equality, and yet mainstream feminism has so far remained silent on the structural reasons behind financial inequality. The gender pay gap is only part of the story. In order to guarantee true financial equality, women need to reclaim parts of the system they have been culturally excluded from, from pensions to pay structures, to investments.

We believe we are risk-averse because that’s what we have been conditioned to believe. It is time to rethink our approach to money.

In Why Women Are Poorer Than Men and What We Can Do About It, Annabelle Williams, who specialises in investing, economics and consumer affairs and was a journalist at The Times for many years, explains what got us to where we are and how we can achieve true financial equality.

Uncovers the realities of money in the modern world

[A] quietly iconoclastic polemic . . . the great strength of this book comes from her generosity of spirit and desire to share her considerable financial expertise . . . These debates are now greatly enriched thanks to Williams’ contribution, democratic style and energetic lightness of touch. 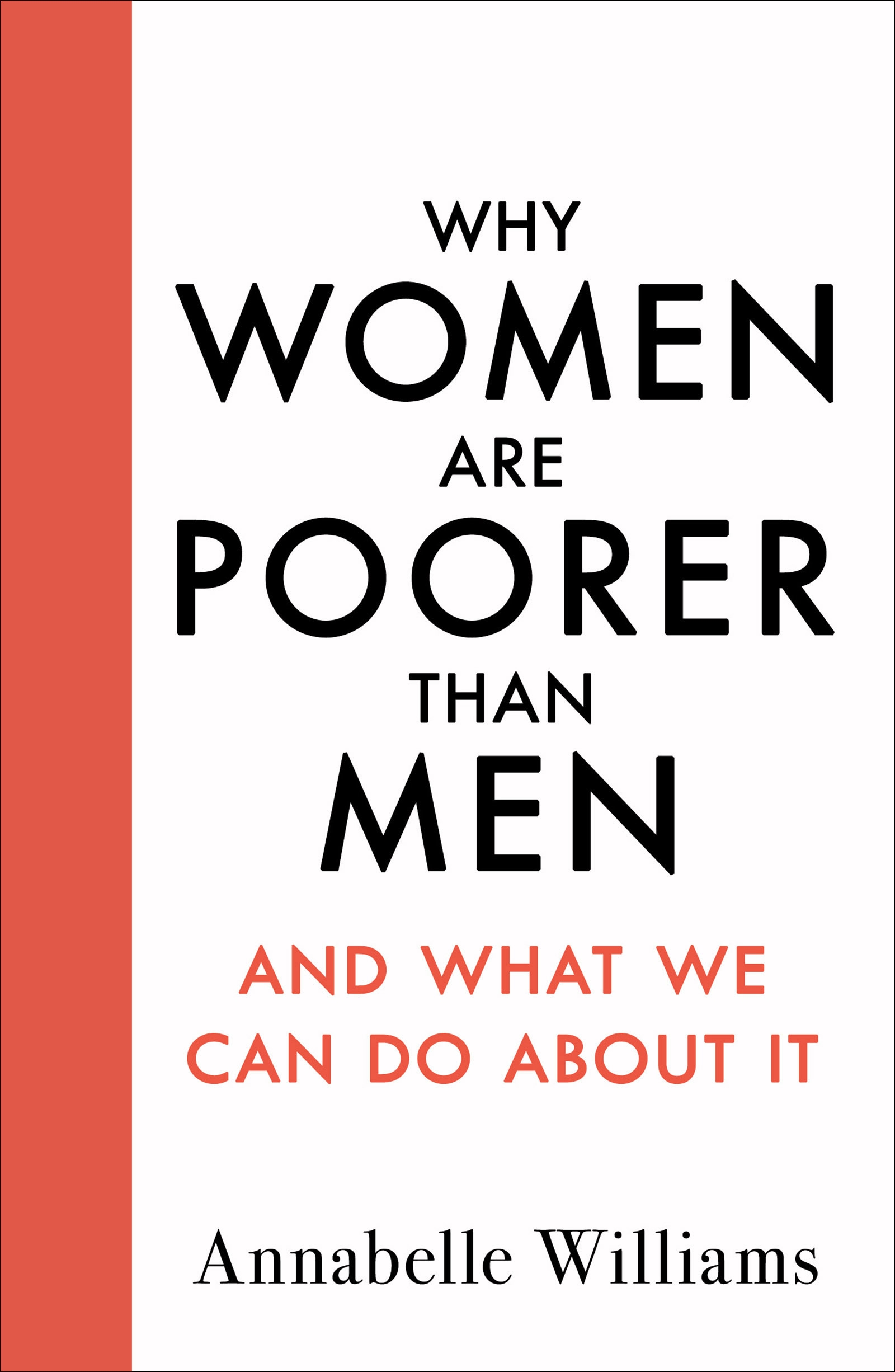