The film tells the tale of two Northern boys whose worlds are changed forever when they discover black American soul music. Northern Soul was phenomenally popular with British youths in the 1970s, taking the North of the country by storm.

Antonia plays Angela, a nurse with a passion for soul music and dancing. 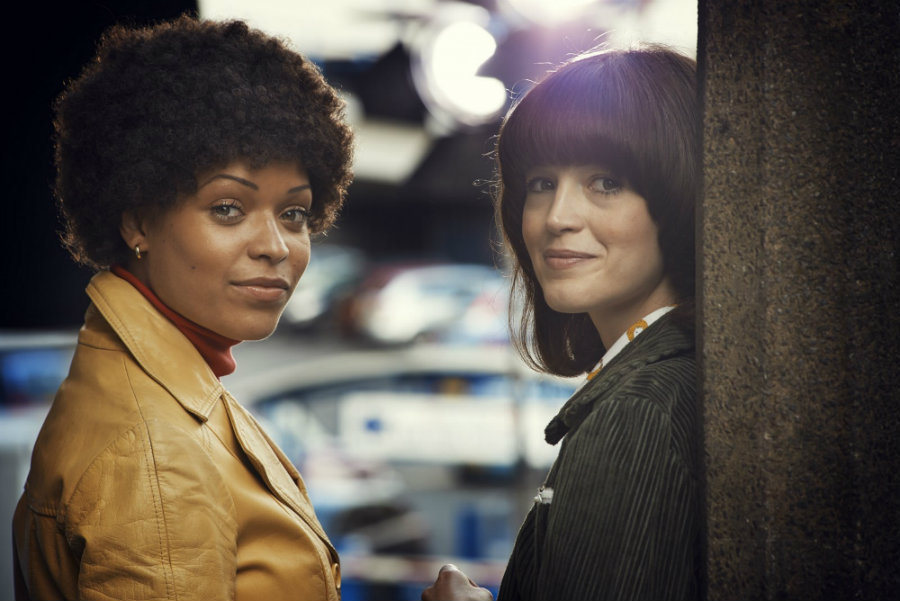