Elizabeth Tudor, an orphaned teenager who becomes embroiled in the political and sexual politics of the English court on her journey to secure the crown.

"Becoming Elizabeth might [just] pull off the Succession trick of having so many fascinating monsters that every other scene is the kind of intensely consequential showdown lesser dramas spend entire seasons building towards." - ★★★★ The Guardian

"[Becoming Elizabeth takes]  on a propulsive intensity, largely thanks to Anya Reiss’s sweaty, seamy, salty script, full of vomit and piss and cruelty. She injects high stakes and theatrical confrontation into almost every scene." - ★★★★ The Telegraph

"Creator Anya Reiss brings to Elizabeth I’s saga an intimate perspective that prioritizes personal experience over the epic sweep of history. The result is a series that neither sexes up the Tudor era (a la The Tudors) nor freezes it under museum glass (a la Anne Boleyn), but instead finds a way to render it nearly as dynamic and complicated as the present." - The Hollywood Reporter

"A searing examination of the politics of the time. Think of it like “Succession” with French hoods." - IndieWire 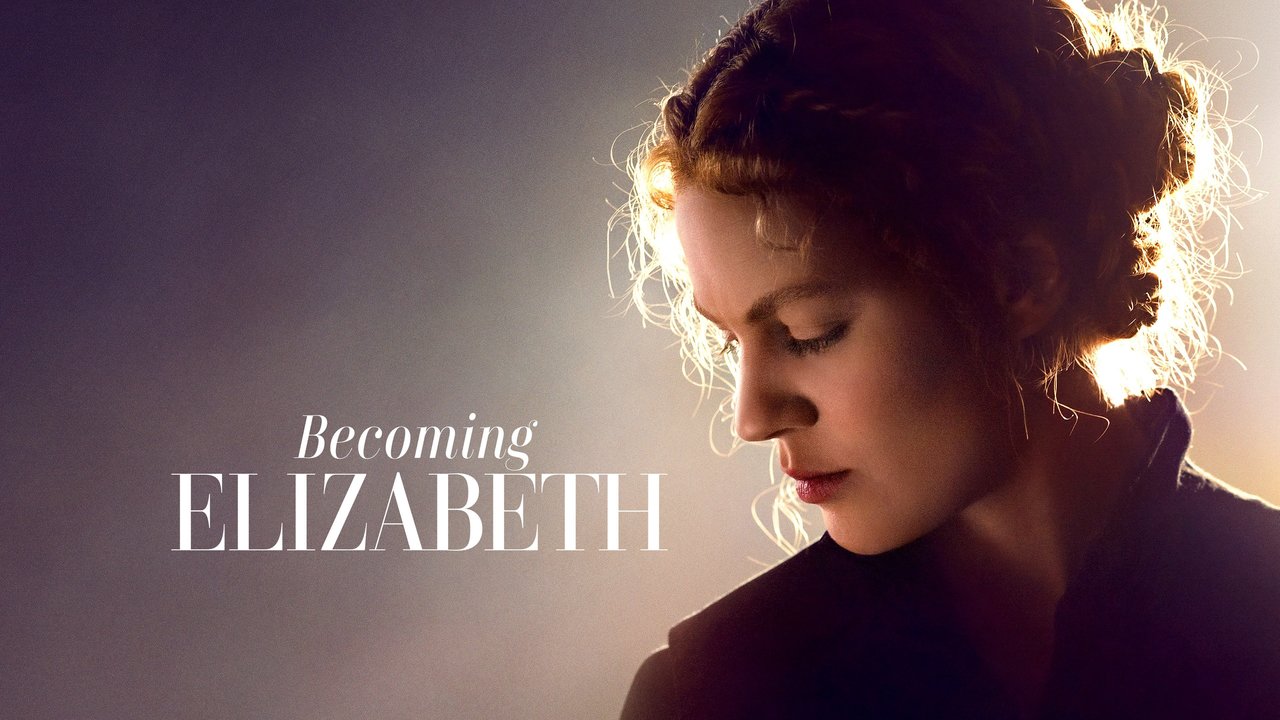