Tales of the City

San Francisco: its famous bay, trams jolting up its steep streets, the Golden Gate Bridge...and now a new monument: 28 Barbary Lane, a boarding house full of colourful characters who have come to be seen as icons of 1970s San Francisco.

For more than three decades Armistead Maupin's Tales of the City has blazed its own trail through popular culture—from a groundbreaking newspaper serial to a classic novel, to a television event that entranced millions around the world.

The first of eight novels about the denizens of the mythic apartment house at 28 Barbary Lane, Tales of the City is both a sparkling comedy of manners and an indelible portrait of an era that forever changed the way we live.

Daisy Meyrick manages the translation rights for Tales of the City 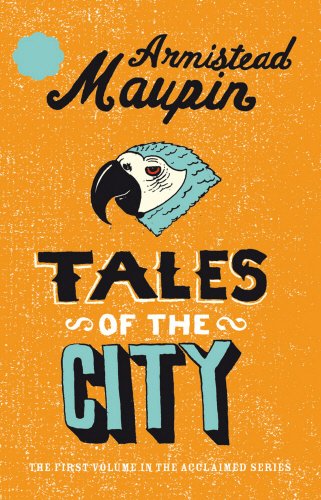