The War for Gloria

From the author of the PEN/Faulkner winning debut novel Preparation for the Next Life — a searing, tender, haunting story about fathers and sons, sons and mothers, and a young boy's struggle to become a man.

Corey Goltz is fifteen years old when his mother, Gloria, is diagnosed with ALS. Estranged from his father, and increasingly responsible for meeting both his mother's needs and his own, Corey is determined to be the hero Gloria needs — at any cost.

But when his father Leonard re-enters the picture, Corey's beliefs — about honour and love, duty and devotion, and the uses and misuses of power — are sorely tested. Charismatic and cruel, Leonard is a man of outsize influence and dubious moral character, a man whose neglect of his wife and son amounts to a kind of barbarism. The closer Corey gets to understanding his father's role in their family, the closer he comes to unmasking a violence that is beyond even his worst imaginings.

Set against the backdrop of a small town in Massachusetts in the early 2000s, where the working class world collides with the professional and academic worlds of nearby Boston and Cambridge, The War For Gloria tells the story of a young man straddling childhood and adulthood, whose yearning to protect his mother requires him to dismantle the myth of — and possibly destroy — his father. A gripping, indelible work from a fearless voice in American fiction.

Daisy Meyrick manages the translation rights for The War for Gloria

With this, only his second novel, Lish has not only created a work of enduring art, he has distinguished himself as one of our finest writers

Lish has a great lyrical talent, one on display in restrained flashes throughout… a novel full of such tenderness and violence

Powerful intelligent, brooding and most of all convincing; it earns its emotions

With staccato prose and razor-sharp descriptions of working-class Boston, PEN/Faulkner Award-winner Lish excels at storytelling… [The War for Gloria] is powered by remarkable empathy and humanity

Lish imbues the male characters’ varied pitches of toxic masculinity with great sadness, smoothing the edges off their macho posturing, and he writes with devastating empathy of Gloria’s highs and lows. This is a tremendous achievement.

With staccato prose and razor-sharp descriptions of working-class Boston, PEN/Faulkner Award-winner Lish excels at storytelling... [The War for Gloria] is powered by remarkable empathy and humanity.

[P]ainfully yet beautifully detailed history of Corey and Gloria and their journey through her illness…you have to admire Lish for pushing his vision to the limit, and some of his sentences are so powerful they seem to have been forged in some kind of roaring foundry.

Hypnotic opening pages [...] with this, only his second novel, Lish has not only created a work of enduring art, he has distinguished himself as one of our finest writers. 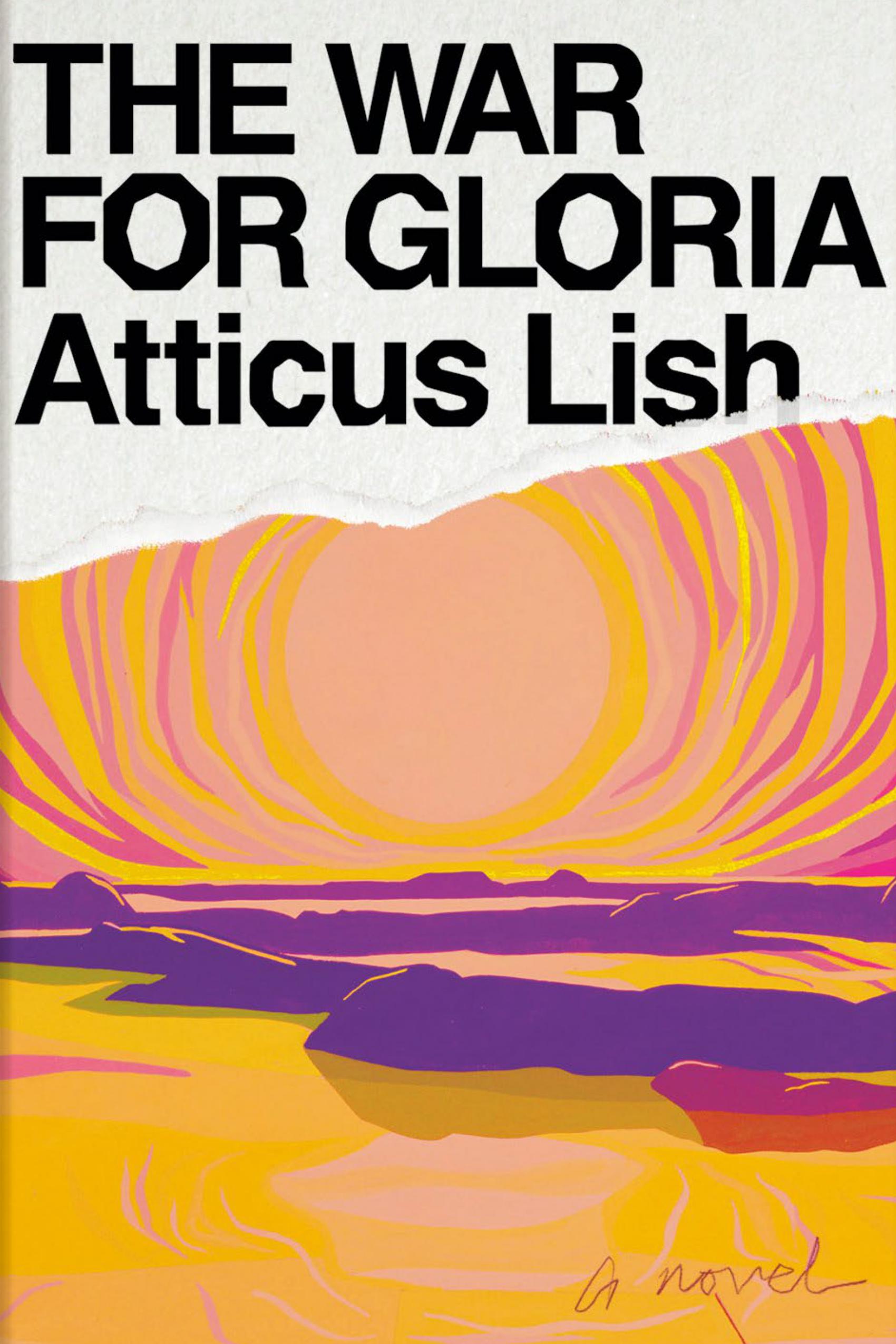