After her daughter was kidnapped and murdered by a local cartel, Miriam Rodriguez personally tracked down those responsible. As she challenged organized crime and their grip on local authorities, Miriam transformed into an activist, leading and organizing fellow families of disappeared victims to demand answers — before falling victim herself to the violence she was fighting.

In his debut book, Azam Ahmed, the award-winning New York Times bureau chief for Mexico, Central America, and the Caribbean, expands on his groundbreaking reporting about the Mexican mother who gave her life taking on violence and corruption.

Daisy Meyrick manages the translation rights for A Small Solace 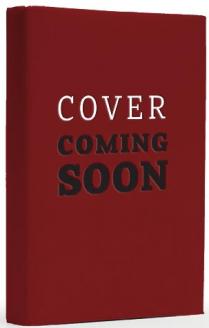