It’s now two years since Cuckoo's disappearance and life in the Thompson family house is only just getting back to normal. Ken and Lorna are looking forward to a future without the kids under their feet. Dylan is about to go to university and Rachel is rebuilding her life with her new boyfriend, a nice-but-dull lawyer, Ben. Despite appearances, Cuckoo’s absence is still felt – not least by his young widow, Rachel. Everyone worries she’s lost her mojo since the tragic events in Asia.

But this fragile equilibrium is shattered when a handsome and mysterious young stranger appears in Lichfield looking for the man who found fame and philosophy in the simplest of hot snacks: the jack-et po-ta-to. 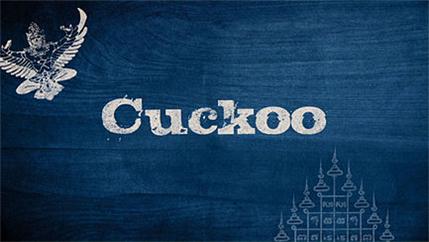