Ben Ward is lead writer on the celebrated CBBC reboot of much-loved eighties children’s classic, Danger Mouse. Produced by FremantleMedia, the show chronicles the adventures of the eponymous hero Danger Mouse - ‘the greatest spy in the world’, voiced by Alexander Armstrong – and his goofy sidekick Penfold, as they save the world from a variety of wacky enemies.

In May 2016, Danger Mouse was commissioned for a second series, which is currently in production. The show is also broadcast on ABC3 in Australia and on Netflix in the US.

Danger Mouse is a fun trip down nostalgia lane

a fitting revival for a children’s classic, and should garner the one-eyed rodent a whole new generation of fans whilst entertaining a lot of the old ones.

'Danger Mouse is smarter and funnier than most grown-up comedy . . . Danger Mouse is a snappy British triumph. Credit is due to head writer Ben Ward' 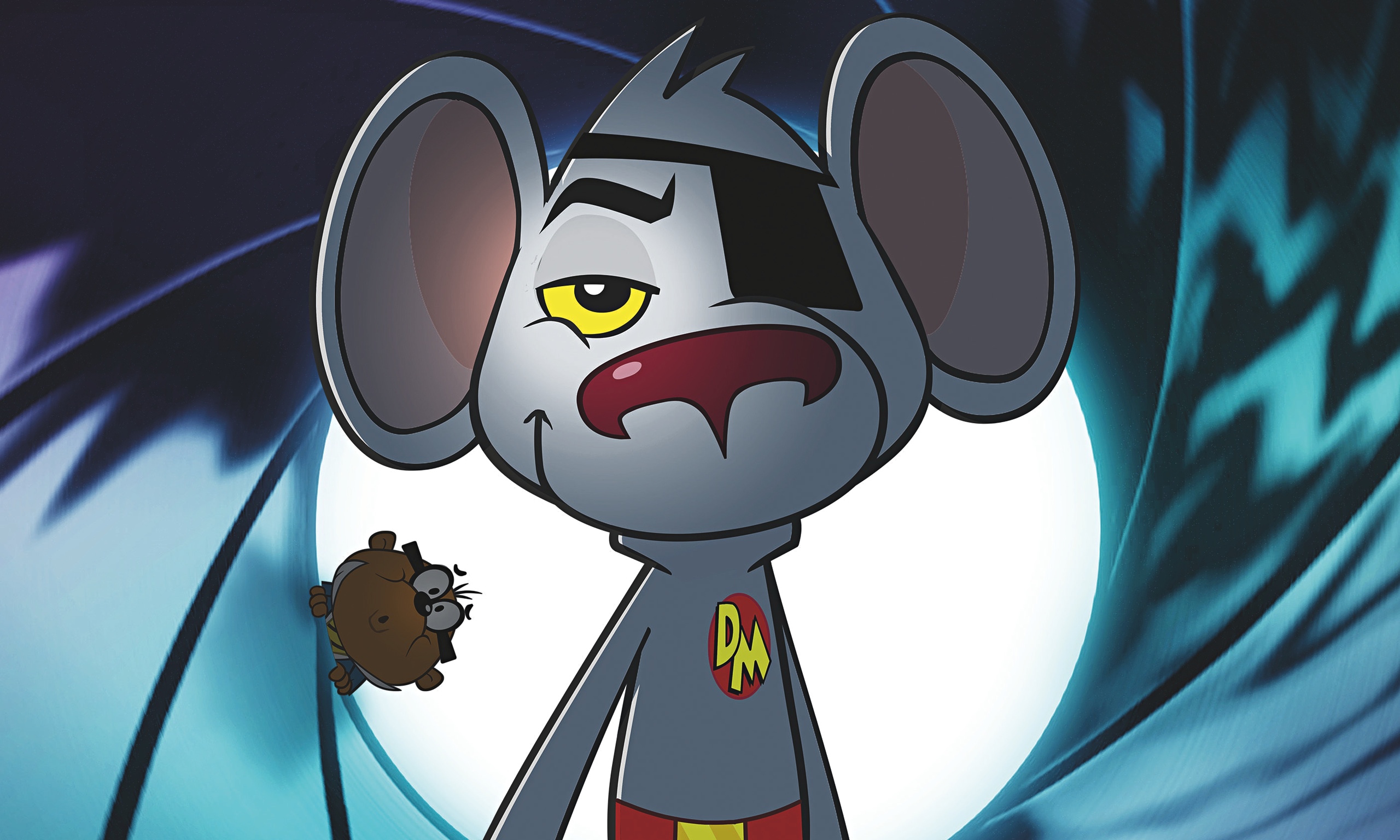