In American Psycho, Bret Easton Ellis imaginatively explores the incomprehensible depths of madness and captures the insanity of violence in our time or any other. Patrick Bateman moves among the young and trendy in 1980s Manhattan. Young, handsome, and well educated, Bateman earns his fortune on Wall Street by day while spending his nights in ways we cannot begin to fathom.

Expressing his true self through torture and murder, Bateman prefigures an apocalyptic horror that no society could bear to confront.

American Psycho has been adapted into a major motion picture and a Broadway play. The book has been reprinted 53 times and has sold more than a million copies in the U.S. alone.
Rights

This is certain: This novel was ahead of its time.

Dwight Garner
The New York Times Full Review
Serious, clever and shatteringly effective
The Sunday Times
This book is not pleasure reading, but neither is it pornography. It is a serious novel that comments on a society that has become inured to suffering.
Library Journal Full Review
A seminal book Fay Weldon
The Washington Post Full Review 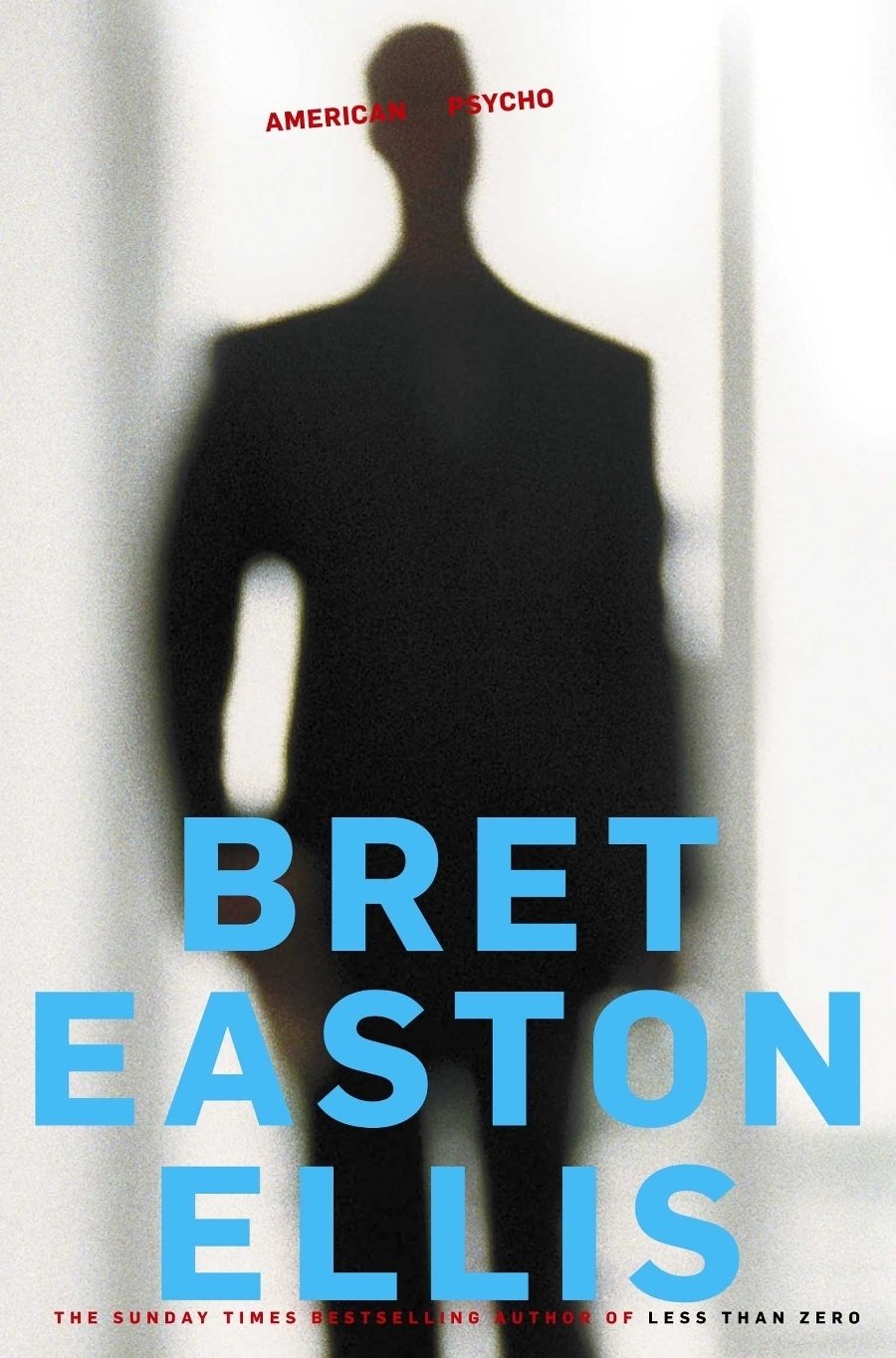