A young woman is stuck in gridlock on the San Francisco Bay Bridge. To the horror of the commuters around her, she climbs out of her car and jumps five hundred feet to her death in the cold bay water.

Frost Easton of the San Francisco Police wants to know what drove this woman off the bridge. It’s not a typical suicide — and this case has eerie echoes to another unexplained death two months earlier.

Both women were patients of a psychiatrist named Francesca Stein, whose controversial therapy helps patients by erasing their worst memories. To some people, she’s a miracle worker. To others, she’s playing God.

Soon there’s another incident in San Francisco. Another death. Another patient.

This time, Frost discovers a strange connection among the victims. The same pop song – “Nightingale” – was playing when each of the women died. It’s not a coincidence. There’s a psychopath using the song to “trigger” women with self-destructive reactions that bring their most terrifying memories back to life.

The killer has a nickname now: The Night Bird. But why is the Night Bird targeting Francesca Stein and her patients?

And who will be next?

Amazon Publishing manages the translation rights for The Night Bird

Freeman’s command of pace and plot is assured, his prose artfully layered with the sinister and serene. This one will keep you guessing, but read it with the lights on. 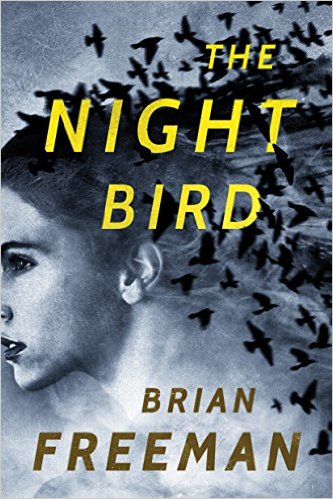