We Went to the Woods

A tight-knit group of friends think going off the grid will solve all their problems. But their utopia soon becomes a living nightmare in this dramatic and thought-provoking novel in the tradition of Donna Tartt's The Secret History and Lauren Groff's Arcadia.

Certain that society is on the verge of economic and environmental collapse, five disillusioned twenty-somethings make a bold decision: they gather in upstate New York to transform an abandoned farm, once the site of a turn-of-the-century socialist commune, into an idyllic self-sustaining compound called The Homestead. Louisa spearheads the project, as her wealthy family owns the plot of land. Beau is the second to commit — as mysterious as he is charismatic, he torments Louisa with his nightly disappearances and other relationships. Chloe, a dreamy musician, is naturally able to attract anyone to her — which inevitably results in conflict. Jack, the most sensible and cerebral of the group, is the only one with any practical farm experience. Mack, the last to join, believes it’s her calling to write their story — but she is not the most objective narrator and inevitably complicates their increasingly tangled narrative. Initially exhilarated by restoring the rustic dwellings, these intense relationships are soon divided by slights, jealousies, and suspicions. And as winter settles in, their experiment begins to feel not only misguided, but deeply isolating and sinister.

Perfectly capturing the beauty and severity of the New York Finger Lakes region and drawing on the rural American literary tradition, Caite Dolan-Leach spins a poignant tale with sharp insights into our modern anxieties, collective failures, and often timeless desire to withdraw from the world around us.

We Went to the Woods is a chillingly cautionary tale for the twenty first century, an enthralling story of failed nobility and the consequences of trying to escape from a world that will never let you go. Caite Dolan-Leach’s prose is both nimble and elegantly evocative, leading the reader through the idyllic pastures and deadly pitfalls of a rustic experiment gone wrong. As five hopeful idealists try to live off the land the reader sees their friendships blossom, and yet we hardly dare look, knowing that as the seasons turn, something even darker than winter is on its way.

Dolan-Leach has crafted a compelling tale about the passions and folly of young people trying to
carve out meaning and purpose in their lives.

Caite Dolan-Leach has crafted a sharp, spellbinding cautionary tale, one that reminds us that even those who do remember the past might also wind up repeating it.

Equal parts slow-burning thriller and intelligent analysis of the pros and cons of intentional communities, the novel will appeal to those who would rather read about such endeavors from a safe distance than be immersed in their messy reality. 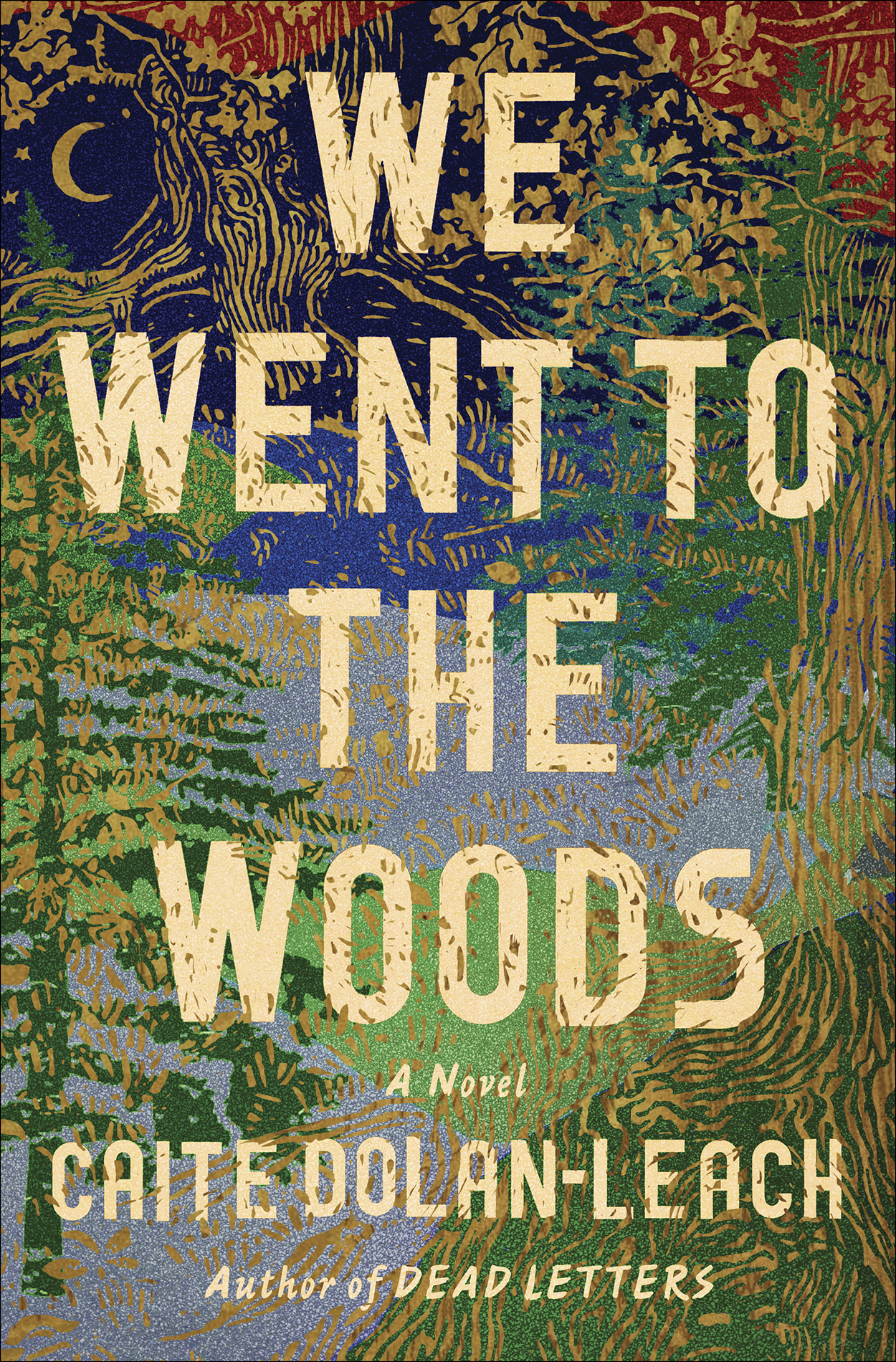