World French → Editions Voy'El
Iceltane is a small planet conquered by the ever-expanding Watashitachi Empire but on the border with the Union.

Carys Llanelli fled Iceltane to escape the rule of the Watashitachis. Within the Union's Ministry of Diplomacy, she fights to ensure that the few remaining independent nations do not fall to the hands of the Empire and experience the same fate as her native planet.

Toweda is a brilliant officer within the Imperial Army whose past conceals a dangerous secret involving a young blonde woman he once showed mercy to and saved from the hands of his fellow officers.

When each party sends out a delegation to negotiate a peace treaty on a neutral asteroid, past and present collide and difficult choices await Carys and Toweda.

Blending classic elements of space opera and mangas, Iceltane follows the fate of these star-crossed lovers. Part intergalactic thriller and epic romance, the novel is the perfect read for fans of Star Wars and the comic book series Saga.
Rights 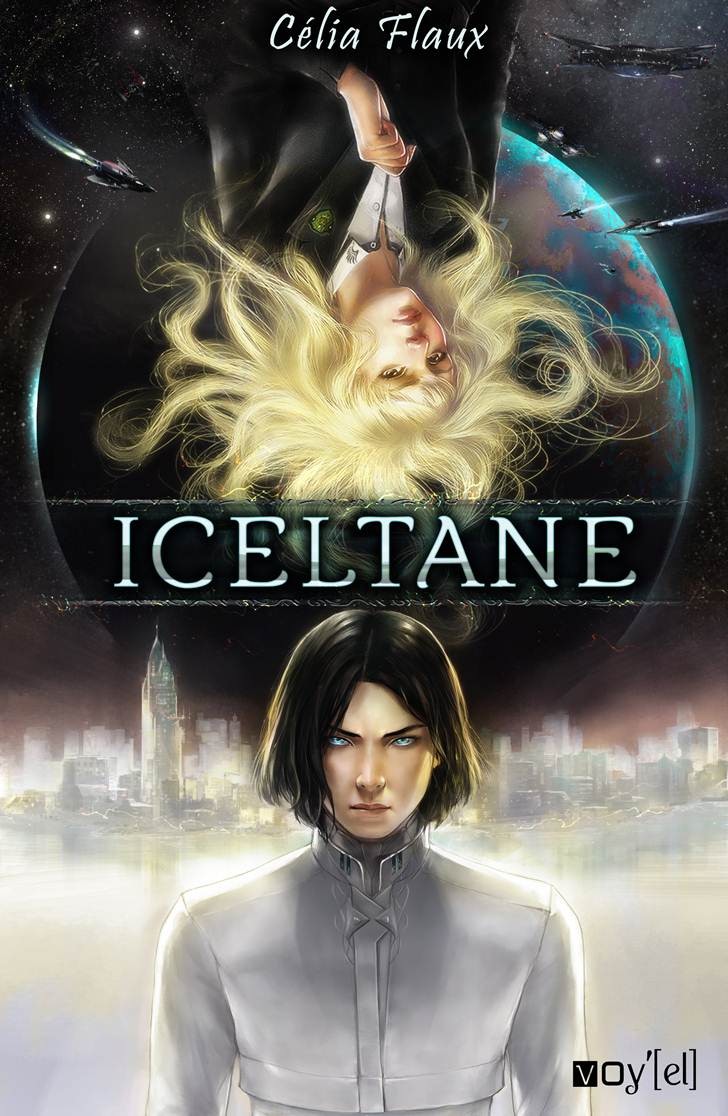