On an icy winter night in an isolated house in rural Vermont, a seasoned midwife named Sibyl Danforth takes desperate measures to save a baby's life. She performs an emergency caesarean section on a mother she believes has died of a stroke. But what if Sibyl's patient wasn't dead - and Sibyl inadvertently killed her?

As Sibyl faces the antagonism of the law, the hostility of traditional doctors, and the accusations of her own conscience, Midwives engages, moves, and transfixes us as only the very best novels ever do.

Midwives is a #1 New York Times Bestseller, part of Oprah's Book Club Selection, and A Publishers Weekly Best Book of the Year. 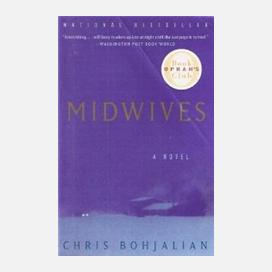