When special forces soldier Jason Morgan awoke from a months-long coma, he was told he'd never walk again. Discovered face-down in a Central American swamp after a jungle mission gone wrong, he had a smashed spine, collapsed lungs and countless broken bones. It was a miracle he'd even survived.

Months of painful surgery followed, with Jason's life balanced on a knife-edge. Released from hospital in a wheelchair and plagued by memory loss, Jason's life fell apart. Left alone to raise his three infant sons, all hope seemed gone, until Jason met Napal, a handsome-as-hell black Labrador provided by a very special charity.

With this one incredible dog at their side, Jason's life and that of his family would never be the same again. With Napal's help Jason was able to conquer his paralysis, eventually completing a marathon and winning numerous medals in the Wounded Warrior Games. More than that, this amazing service dog helped heal a family and taught Jason to be the father his kids needed him to be.

A Dog Called Hope is the moving and heart-warming story of how Jason rediscovered his life's mission, his strength as a father and, through his beloved dog, his hope. It's the story of the closeness between one man and one dog like no other, and how this mesmerizing duo changed countless lives.

Inspirational, tear-jerking and laugh-out-loud uplifting, this is a story that will brighten any day and warm every heart. 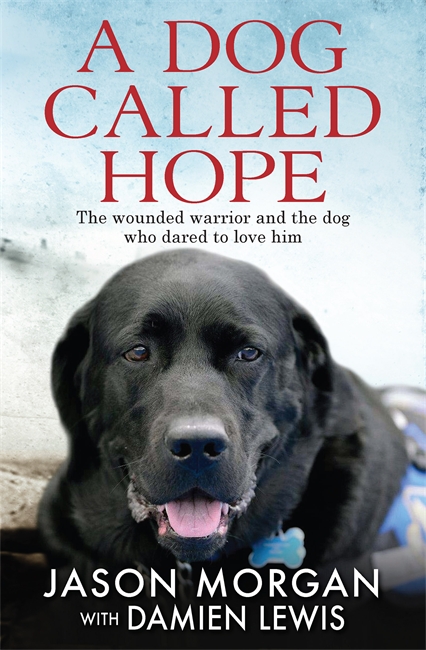