A Memoir of Race, Identity, Breakdown and Recovery

Is it possible to be Black and British and feel welcome and whole?

Maybe I Don't Belong Here is a deeply personal exploration of the duality of growing up both Black and British, recovery from crisis and a rallying cry to examine the systems and biases that continue to shape our society.

In this powerful and provocative account of a life lived after psychosis, critically acclaimed actor, David Harewood, uncovers devastating family history and investigates the very real impact of racism on Black mental health.

When David Harewood was twenty-three, his acting career beginning to take flight, he had what he now understands to be a psychotic breakdown and was sectioned under the Mental Health Act. He was physically restrained by six police officers, sedated, then hospitalised and transferred to a locked ward. Only now, thirty years later, has he been able to process what he went through.

What was it that caused this breakdown and how did David recover to become a successful and critically acclaimed actor? How did his experiences growing up Black and British contribute to a rupture in his sense of his place in the world? 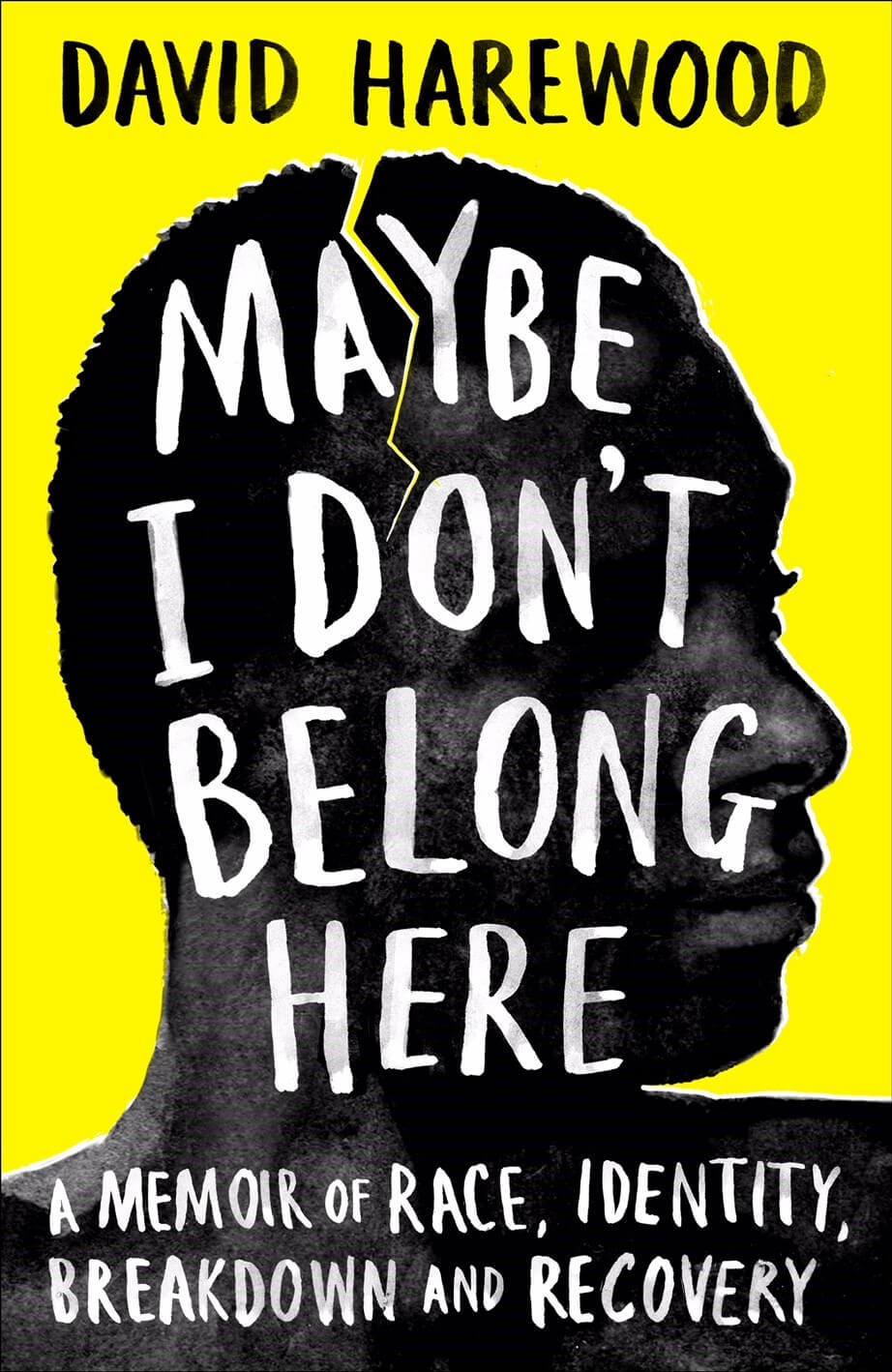