Set in a fantasy world where various tribes have the power to manipulate the four elements, the Fire Nation has waged a brutal war assuming control over the others. It rests on Aang, the last of the Airbender Tribe, to battle against the Fire Nation and restore balance. In his attempts, however, he is pursued by the evil Zuko - the banished Prince of the Fire Nation - who is determined to regain his honour by capturing Aang.
Media 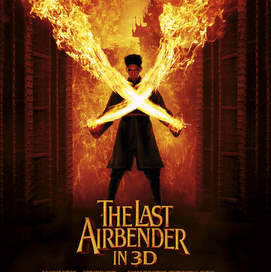