Five-year-old Saroo gets lost on a train travelling away from his home and family in India. Years later, as an adult adopted into a loving Australian family, he uses new technology Google Earth to trace where he came from and find his family.

Dev Patel has received nominations for Best Supporting Actor at the 2017 Academy Awards, Golden Globes and BAFTAs for his role.

Dev Patel {...} is excellent as the older Saroo 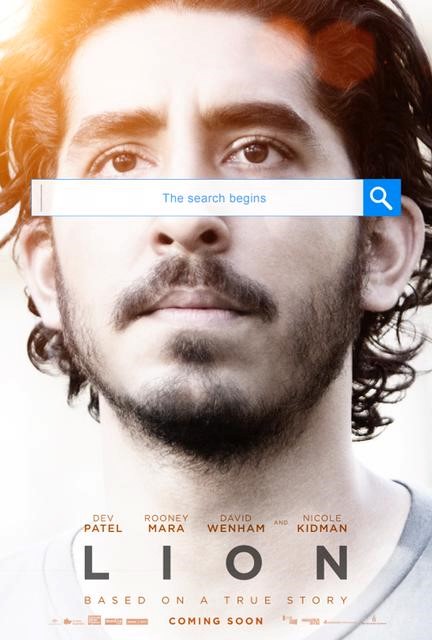