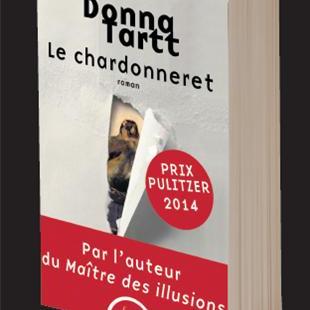 The Goldfinch is a rarity that comes along perhaps half a dozen times per decade, a smartly written literary novel that connects with the heart as well as the mind. I read it with that mixture of terror and excitement I feel watching a pitcher carry a no-hitter into the late innings. You keep waiting for the wheels to fall off, but in the case of The Goldfinch, they never do.

Stephen King
The New York Times on The Goldfinch

The Little Friend flowers with emotional insight, a gift for comedy and a sure sense of pacing. Wisely, this novel eschews a feel-good resolution. What it does provide is an immensely satisfying reading experience.


Publishers Weekly on The Little Friend