A remarkable study in leadership.

Barack Obama
on Team of Rivals 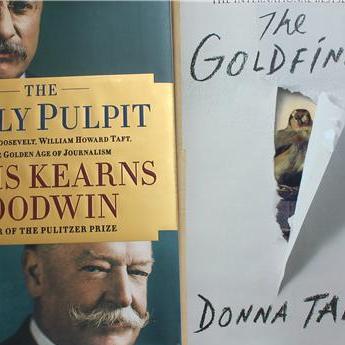 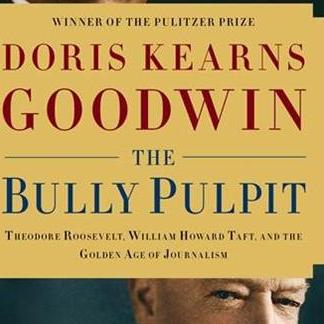 DreamWorks to adapt The Bully Pulpit by Doris Kearns Goodwin 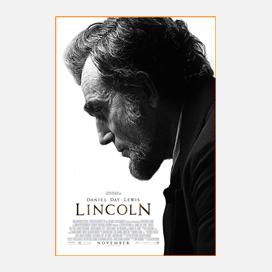 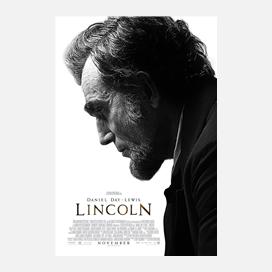 Daniel Day-Lewis to star in Lincoln

Pulitzer- and Carnegie Medal-winning historian Goodwin draws on 50 years of scholarship in this strong and resonant addition to the literature of the presidency.

Booklist
on Leadership In Turbulent Times

the tone is inspirational, setting forth examples of how to do leadership right.

In intimate, knowing ways, Goodwin crafts history as aspiration—or at least inspiration—for readers; let's hope a hefty portion of those readers have titles that begin with Sen. or Rep.

With Leadership, Pulitzer Prize winner Goodwin cements her reputation as a scholar with a remarkable ability to bring the complexities of our past to life for everyday readers. It’s a welcome gift indeed.

Bookpage
on Leadership In Turbulent Times