This website uses cookies to provide you the best experience. You give us your permission to do so by clicking on the “I agree” button or by continuing to use our website after you have received this cookie notification. Learn to change your settings
I agree
27 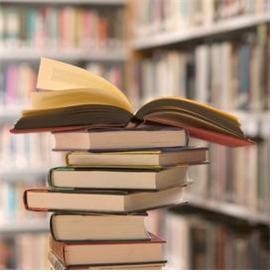 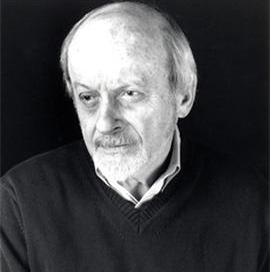 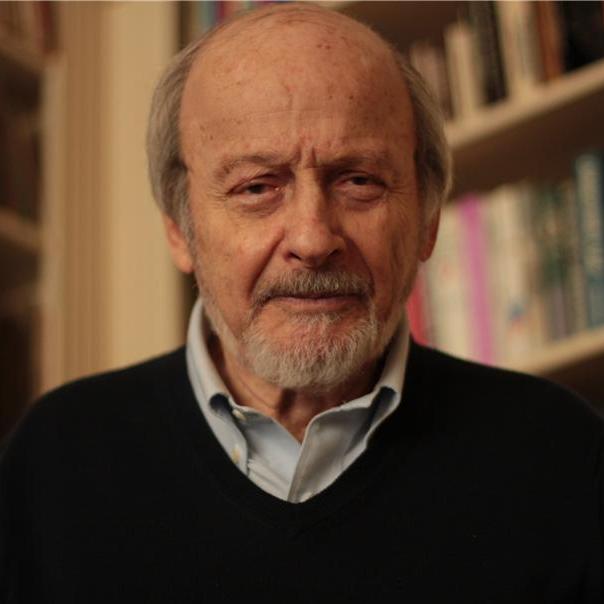 Doctorow, whose literary trophy shelf has got to be overflowing by now, delivers a small but sweeping masterpiece about the infamous New York hermits, the Collyer brothers...It's a feat of distillation, vision and sympathy.

If great writing was supposed to remake your world, then Doctorow's writing remade my ideas of what was possible. Thirty-nine years later, Doctorow is still at it, still ambitious, still sinuous, intimate, conversational.