In the New York of the 1970s, on the verge of economic collapse, you might find the likes of Vladimir Nabokov and William Burroughs at the next cocktail party, and you were as likely to be caught arguing Marx at the New York City Ballet as cruising for sex in the simmering East Village.

An open-throttled tour of New York City during the bad old days of the 1960s and early '70s... it's all here in exacting and eye-popping detail

Energetic evocation of Manhatten in the Sixties and Seventies... an absorbing insight into the life alongside a constellation of greats of the American literary and gay scenes

Since White is a born raconteur, his gimlet-eyed anecdotes about celebrities of the era are as tangy as blood orange sorbet served after lobster Thermidor... [he] matches his talent for journalism with brilliant imagistic prose.

A colorfully detailed remembrance...A special invitation to a world gone by. Booklist

A welcome portrait of a time and place long past, and much yearned for. Kirkus

Starred PW review
White writes with a simple, fluid style, and beneath his patina of pain, a refreshing honesty emerges. 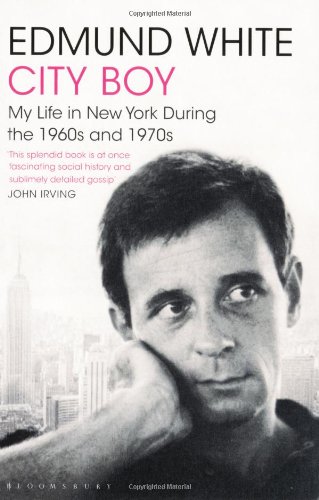