In his two most celebrated novels, A Boy's Own Story and The Beautiful Room is Empty, Edmond White charted the story of an American homo-sexual through the 1960s and 1970s. They received huge acclaim, and the third in the sequence - which covers the 1980s - is long-awaited. In The Farewell Symphony Edmund White has drawn together all his experience of gay life in the 80s and transformed them into a wonder-fully witty and moving novel. Set in Europe and the US, and including portraits (thinly disguised) of some of the key figures of the time, The Farewell Symphony opens up a world which feels painfully and fascinatingly real.

Helen Manders manages the translation rights for The Farewell Symphony

A work of singular accomplishment.

Disturbing... but with the kind of salvation that genuinely good writing can give.

A writer blessed with a more elusive gift, and it should probably be called wisdom. 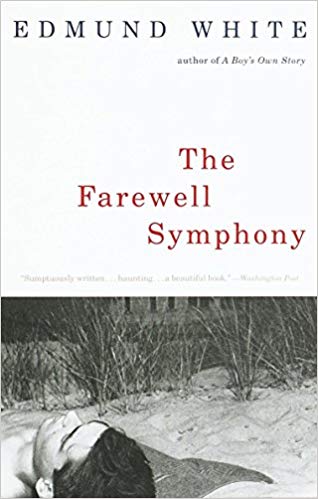