Literary icon Edmund White made his name through his writing but remembers his life through the books he read. For White, each momentous occasion came with a book to match: Proust’s Remembrance of Things Past, which opened up the seemingly closed world of homosexuality while he was at boarding school in Michigan; the Ezra Pound poems adored by a lover he followed to New York; the biography of Stephen Crane that inspired one of White’s novels. But it wasn’t until heart surgery in 2014, when he temporarily lost his desire to read, that White realized the key role that reading played in his life: forming his tastes, shaping his memories, and amusing him through the best and worst life had to offer.

Blending memoir and literary criticism, The Unpunished Vice is a compendium of all the ways reading has shaped White’s life and work. His larger-than-life presence on the literary scene lends itself to fascinating, intimate insights into the lives of some of the world’s best-loved cultural figures. With characteristic wit and candour, he recalls reading Henry James to Peggy Guggenheim in her private gondola in Venice, and phone calls at eight o’clock in the morning to Vladimir Nabokov – who once said that White was his favourite American writer.

Featuring writing that has appeared in The New York Review of Books and The Paris Review, among others, The Unpunished Vice is a wickedly smart and insightful account of a life in literature.

Helen Manders manages the translation rights for The Unpunished Vice

As a peerless chronicler and interpreter of gay American life before, during and after the age of Aids, as a connoisseur of French (and so much other) literature and as a Princeton professor of creative writing, White never lost touch with that spirit of antic mischief . Much more fun - and more surprising - than a leisurely ramble through favourite works by a 78-year-old giant of letters has any right to be

White is above all else a writer's writer: one of the great prose stylists of our time... An afternoon stroll with a Grade-A literary flâneur. There are few paragraphs that pass by without an illuminating, wise or funny comment

I find it impossible to imagine anyone better read than White . Wisdom and a certain kind of tenderness are to be found on every page.

The delightful thing about [The Unpunished Vice] is the way White’s personal adventures and omnivorous reading habits intersect.

In this mélange of essay and memoir, author White (Our Young Man) reflects on the books and people that helped shape his remarkable literary life... In a conversational tone that blends affirmation and elegy, White escorts readers through an impressive range of interests and experiences... this collection is like a heartfelt conversation with friends over a bottle of wine.

White's reflections are just as lucid as they are fascinating and just as compelling as they are bountiful. A literary delicacy with more takeaways than one can count.

A generous, lovely book about the profound effect of reading on a versatile and influential writer.

The Unpunished Vice pulls together [White's] lived life and his reading life; what he cares about is giving the readers a sense of some of the authors he has enjoyed the most, and from whom he has learned the most... [For White] reading was a transgression against the norm, to be pursued in private, to be enjoyed for the pleasure of the story and the guilt of reading it. 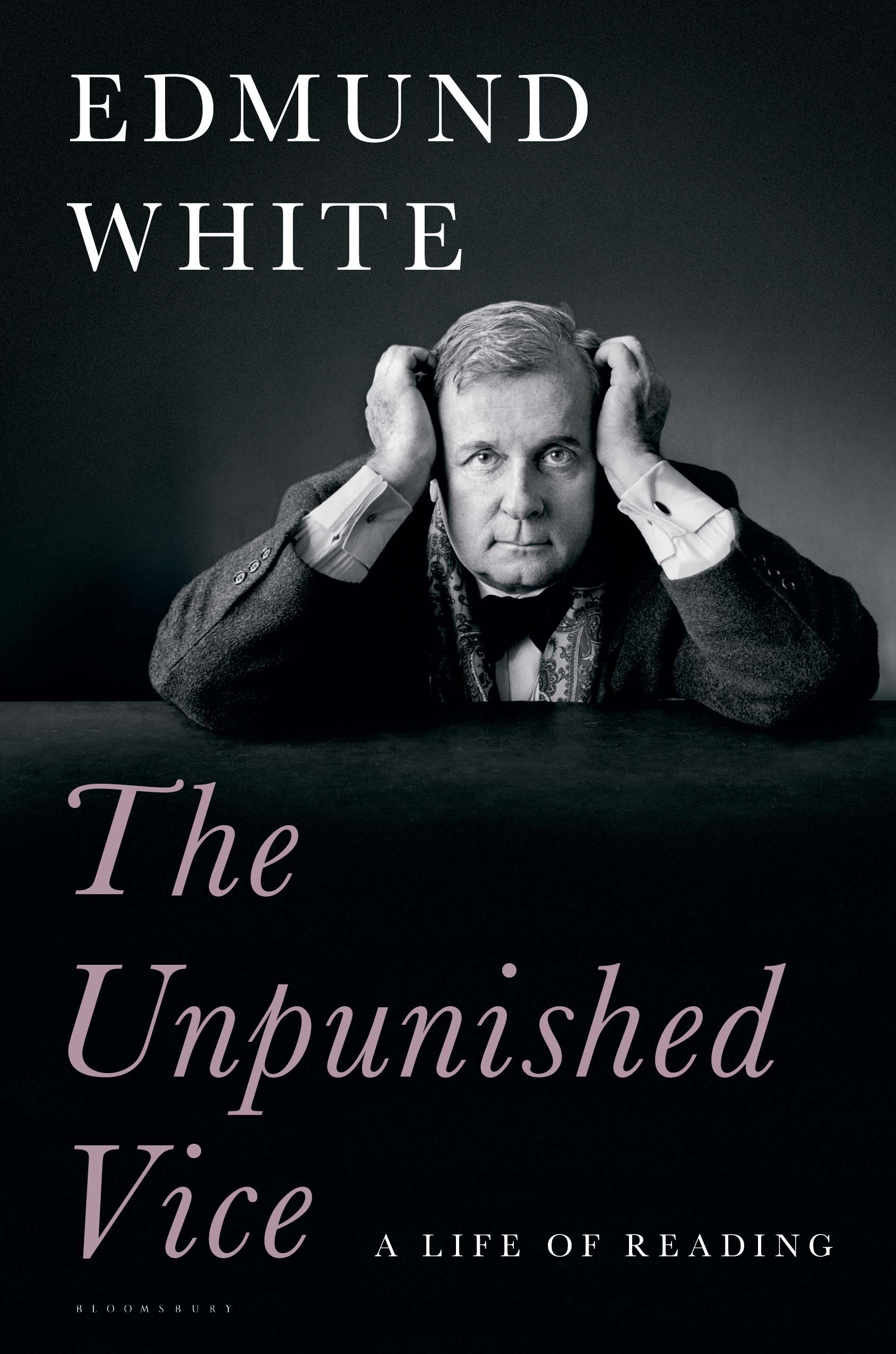