In May 2015, Ellie Bamber opened in Maria Friedman's production of High Society at the Old Vic.

The production opened to a host of rave reviews following the press performance on May 14th, a selection of which can be seen below. High Society performs until August 2015.

All are very nearly outshone by a brilliantly pitched comic turn from Ellie Bamber as Tracy's unpredictable and rather spoilt younger sister, Dinah.

And a small star in born in the shape of Ellie Bamber, Tracy’s naughty little sister

Most fantastic of all, though, is Ellie Bamber’s turn as Tracey’s bratty younger sister, who exudes attitude without ever becoming wearying.

with wonderful turns not just from its stars, but also from Ellie Bamber as Tracy’s younger sister

Ellie Bamber makes a winning debut as the tomboy younger sister: both angry and elfin. 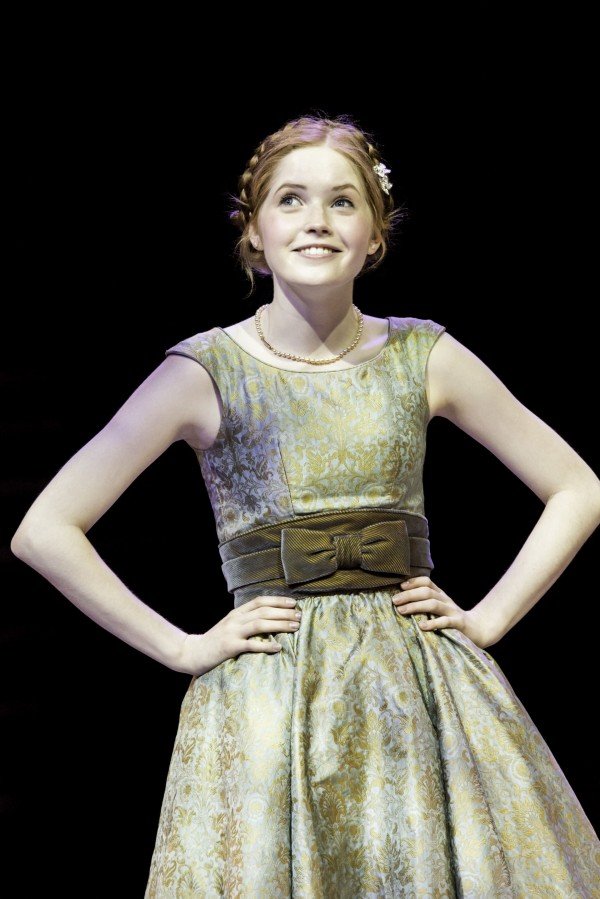