In 1979, President Jimmy Carter was presented with the findings of scientists who had been investigating whether human activities might change the climate in harmful ways. "A wait-and-see policy may mean waiting until it is too late," their report said. They were right -- but no one was listening. Four decades later, we are haunted by the consequences of this inattention, and the years of complacency, obfuscation and denialism that followed. Today, the staggering scale and scope of what we have done to the planet is impossible to ignore: the seasons of fire and flood have crossed into plain view.

Fire and Flood is a comprehensive, compulsively readable history of climate change from veteran environmental journalist Eugene Linden. Linden retells the story of the modern climate change era decade by decade, tracking the progress of four ticking clocks: first, the reality of climate change itself; second, advances in scientific understanding; third, the spread of public awareness; and fourth, the business and finance response. Like no previous writer, Linden has drawn together the elements of the biggest story in the world, in a book that it is gripping as history, as economic investigation, and as scientific thriller.

Daisy Meyrick manages the translation rights for Fire and Flood

A fascinating slice of climate history, notable especially for its focus on the insurance industry--which understood early on that we faced a crisis, but couldn't bring itself to break with the business consensus and make the kind of changes that would have resonated. This will be a telling story for a long time to come (assuming we're around to hear it).

Bill McKibben, author of Falter and The End of Nature 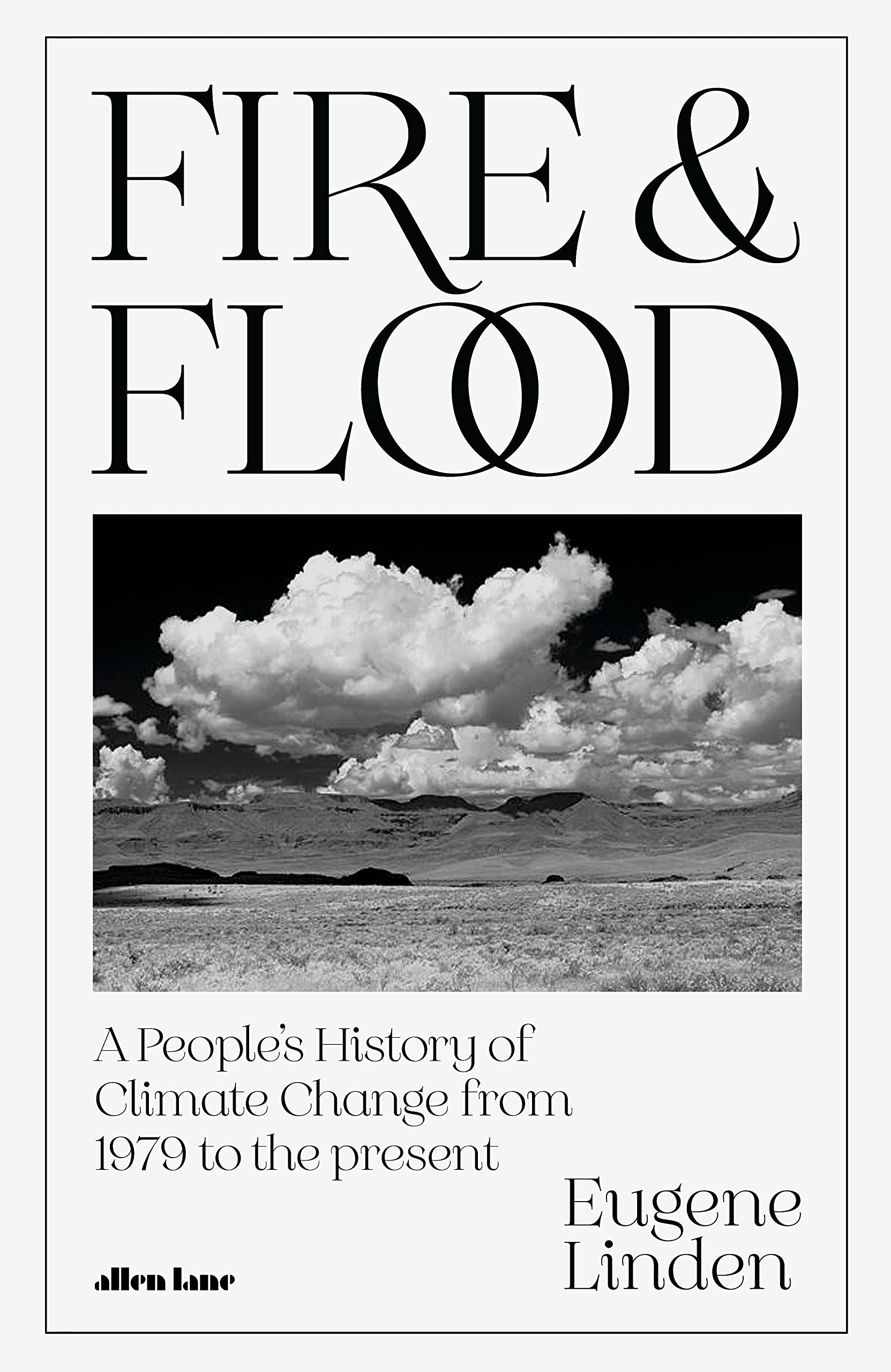