World → Macmillan
The Wilkinson family, who became ghosts when a bomb dropped on their house in 1943, badly need a new home. But there is a horrible mix-up at the agency that specialises in matching ghosts to suitable homes, and they are sent to Fulton Hall, where the ghastly Fulton and Frieda Snodde-Brittle have asked for a ghost that will frighten their nephew Oliver to death... A crazy, hilarious adventure filled with eccentric spirits and even more bizarre human characters.
Rights

Roxane Edouard manages the translation rights for Dial a Ghost 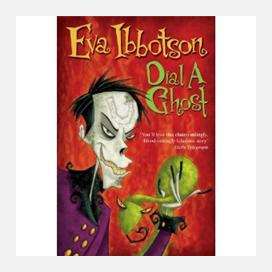