Marcello, a poet and editor for a major publisher, is a man on the brink of his forties who finally wants to write a novel. But Marcello is facing a major narrative issue: the women in his story resist definition. Rather, they seem to fluctuate constantly, moving effortlessly and elusively between archetype and actuality: sirens and saviors, subordinates and sexual partners, sisters and sisters-in-law.

This means Marcello cannot write, like his beloved Philip Roth, a normal novel about love, growing up, and responsibility. He instead dedicates his novel to the complexities of his relationships, which include the junior editor who abruptly ends their secret fling, his theater producer girlfriend Barbara, his aspiring novelist of a sister-in-law, his estranged gay sister, and, finally, his fragile mother. The result is a taut, textured novel which dives nakedly into the paradoxes of male-female relationships.

Frank and resonant with the work of Eric Rohmer, Jim Jarmusch, Ben Lerner, and Lydia Davis, Le Donne Amate acknowledges a legacy of male writers depicting women and treating female characters as archetypal problems and prescriptions, and explores how parity and love might be possible in the modern age.

When I finished this book I was a different person from when I started. This is what a book must do, nobody can ask more of a book.

The landscapes in Le Donne Amate create a scene that is contemporary and classic at the same time.

[Le Donne Amate] explores the complexity of emotions as they intersect and contradict each other, as happens in real life. It’s a complex chaos, liberating and profound.

What urges the reader to go hug Marcello is the honesty of his mess of emotions, all recognizable and vital like an emotional baggage that’s immune to the ethical and political correctness that’s expected from an “intellectual” male. Flooring us with a courage that borders the masochistic, Marcello describes himself in relation to his women without any whatsoever ideological agenda. He wonders, he torments himself, he confesses (and remorse absolves him, betraying his more or less forsaken catholic origins), but he can do without the need to simplify that is so typical of this era devoted to rigidly defining who’s a victim and who’s a tormentor. LDA never shows a reality filtered by parables oriented towards a specific morality. On the contrary, it explores a complex mix of relationship that interweave and contradict one another, as in life. The book’s prose moves through different registers and the author often doubles as his own editor, mercilessly judging himself. Marcello’s shamelessness in accounting for his inner workings will sometimes welcome chaos. It is a disorder that is rich with intensity, and is liberating, and profound.

Imagine a Casanova who's outlived theory, therapy, and drugs, to write a last tender and desirously wise volume of memoirs about the women he (mostly) hasn't slept with: his mother, his sister, his sister-in-law, his editor, his friends. That's Francesco Pacifico, whose The Woman I love will love you back, whether or not you deserve it.

Joshua Cohen, author of The Netanyahus

A brutally honest compendium of the feelings and moments that too often get left out of the contemporary novel, a funny and surprisingly tender reckoning with sex, money, family life, and publishing.

The Woman I Love is an intricate, elegant, unstinting novel that trains its acute, hyper-aware attention on complexities of gender and class. [...] Pacifico's Marcello surprises us with his honesty and his exacting self-critique. He dissects the classic entitled male, moving from condescension to humility, from objectification to compassion.

Italy's most thought-provoking writer tackles the horror that is human relationships with style, humor and verve.

Razor-sharp and mordantly funny, Pacifico's savage and startlingly, unsettlingly tender new novel is a masterful ode of the different forms of love, attachment, and obligation that hold us and, occasionally, hold us back.

Alexandra Kleeman, author of Something New Under the Sun

"To those who lament the excess of conformity in Italian literature, here's a model of uniqueness. Francesco Pacifico's voice is so original and unsettling that the New York Times took notice and put his previous novel, Class, in his 2017 critics' picks list (sure, let's let America tell us who our best authors are)". 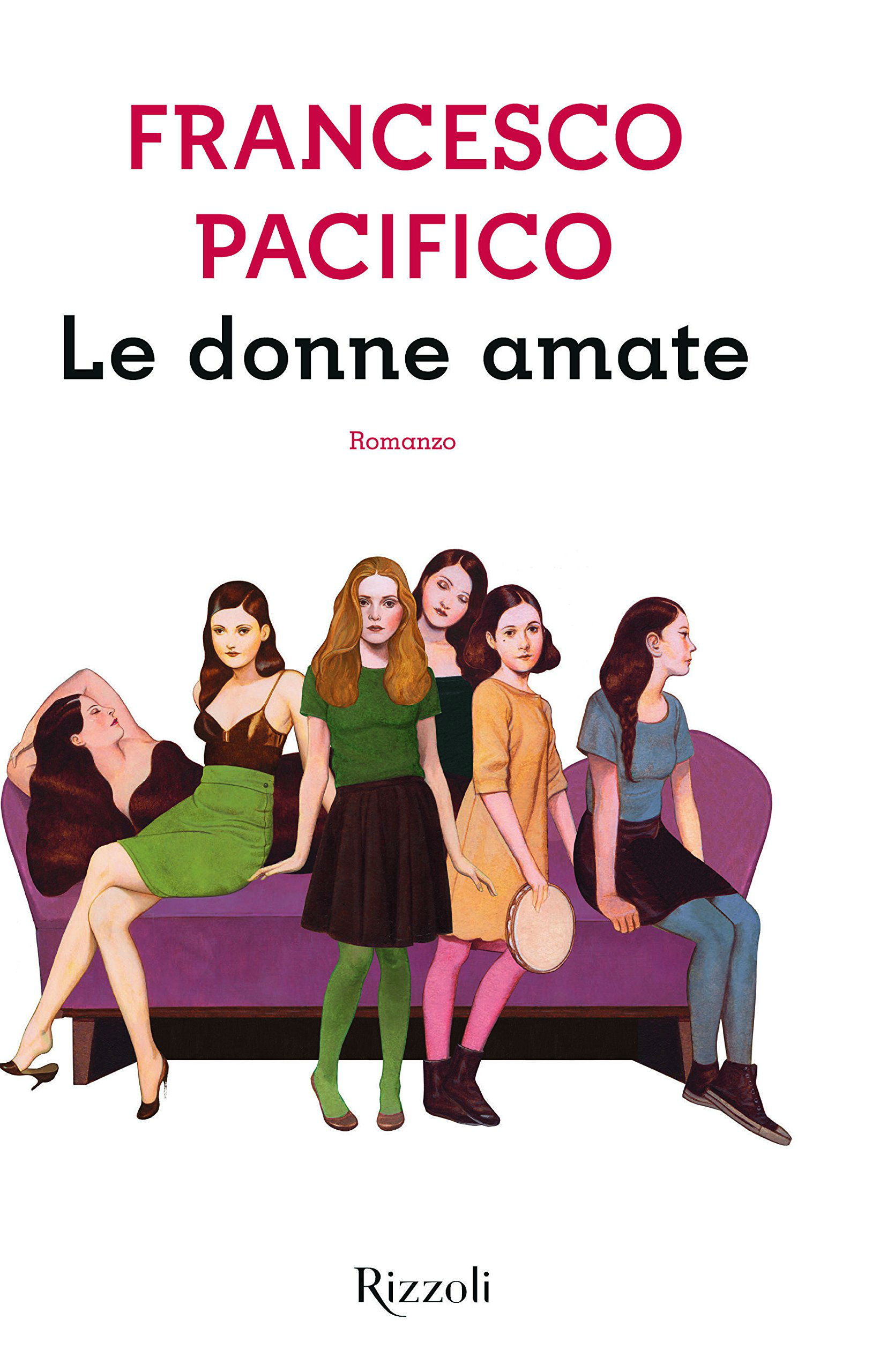