Frederick Exley recounts his life as the son of a hero-worshipped high school athlete who is doomed to be a spectator not only of sports, but of life.

From irresponsible drifter, to dreamer of impossible dreams, to drunkard, to frequent patient at an insane asylum, Exley carried baggage from his childhood through much of his adult life, never feeling he could escape the dark cloud of expectation that hung over him. When Frank Gifford, former New York Giants backfield star, is injured, Exley is jolted into painful realizations about his life, and a confession.
Rights

Sophie Baker manages the translation rights for A Fan's Notes 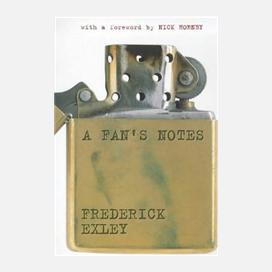