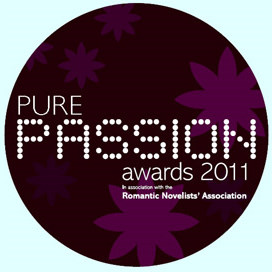 Romantic Novel of the Year 2011