The True Colour of a Little White Lie

Featured in LoveOzYA's "Most anticipated #LoveOzYA reads due out in 2021"

After a catastrophic attempt to ask out his crush, fourteen-year-old Nelson is desperate for any chance to escape the daily humiliations of his small-town high school. And with his parents taking over a nearby ski lodge, that chance seems to have arrived. Up at the lodge he discovers a whole new freedom in a world where nobody knows he's a loser and he can be whatever he wants.

But reinvention is complicated, especially when a few white lies land Nelson in the middle of an unexpected love triangle that leads him to sign up for a ski race he’s nowhere near good enough for.

As Nelson's new world spirals out of control, he'll slowly discover that no matter where you are, sometimes the hardest thing to run away from is yourself.

Film/TV rights have been optioned by Pirate Size Productions

A sensitive, accessible read with a 14-year-old male protagonist and featuring strong, appealing girls along with an age -and gender- diverse supporting cast, this is a young adult offering with broad appeal.

Both male and female readers will relate to the hormone-laced confusion of relationships and maturing, and the struggle of being self-confident when you feel like you have nothing to offer. This book has hints of semi-autobiographical connection and the setting in the ski lodge is obviously well-known to the author.

Bergmoser finds the balance between optimism and realistic consequences for the choices made by Nelson.

This book hits all the right notes – honest, relatable, funny and uplifting.

Pitched at the 14+ cohort of readers, the novel will certainly meet their expectations. It is witty with a gentle humour, it covers the issues many teenagers are concerned about – parental control, relationships, getting a girl/boyfriend, dealing with school issues, and concerns about their futures – and it is well-written. It is a book which parents can confidently give to their teenagers knowing that it will offer an acknowledgement of their issues and some positive guidance for the rocky road ahead. It is also an enjoyable and well-constructed read.

Overall, this is a sweet-level love-triangle romance told from the point of view of the boy. Bergmoser makes Nelson a sympathetic character, without shirking the issue that even nice people make poor decisions. 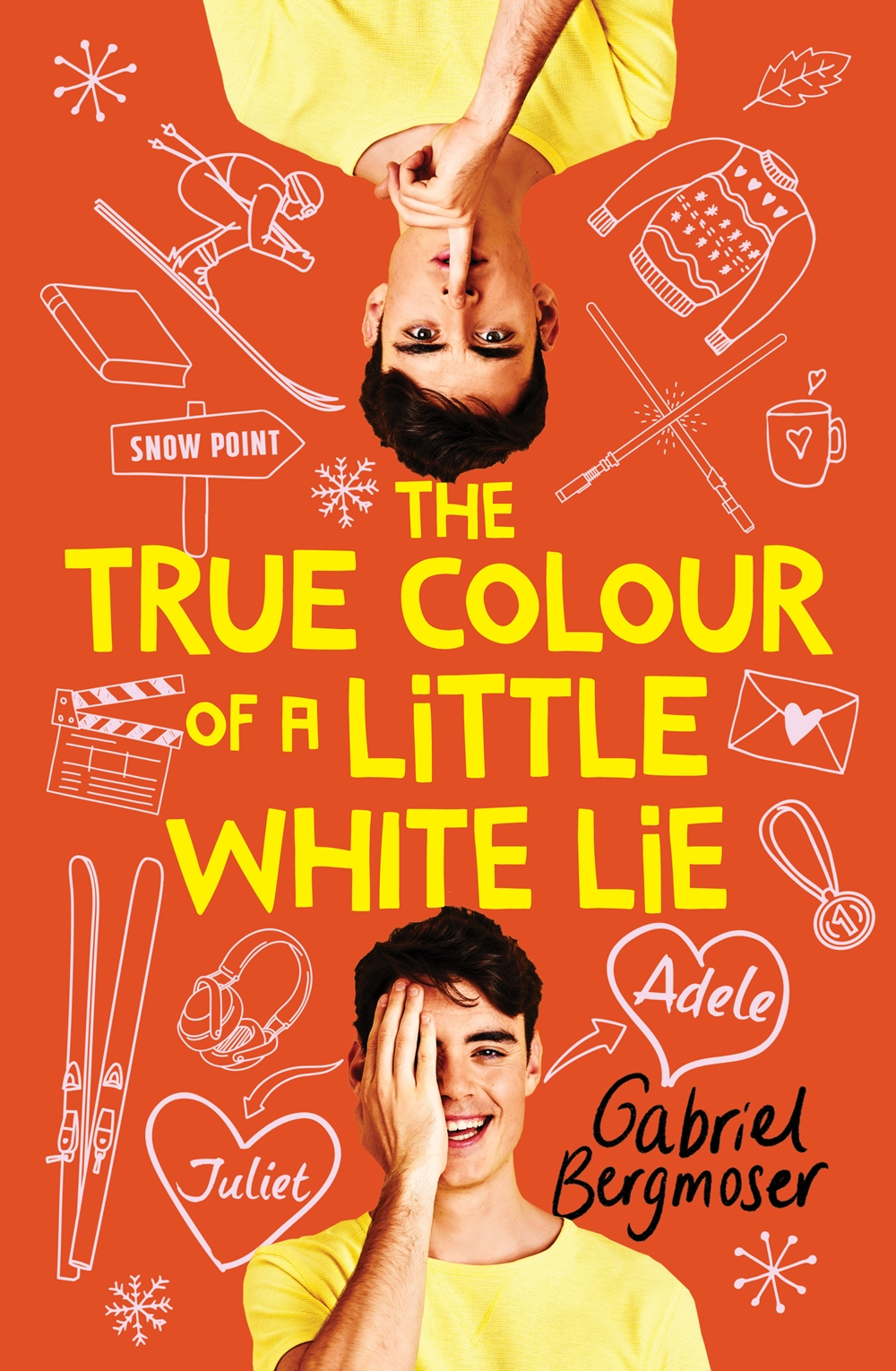