Season 2 of the award-winning comedy aired in the US and UK in 2013.

Selina Meyer (Julia Louis-Dreyfus) is still struggling to make her mark as the Veep and is determined to take on more responsibility. Anna Chlumsky, Tony Hale and Reid Scott also star as Selina's team, who struggle to keep the Veep on track both politically and personally.

Season 2 picked up five nominations at the Primetime Emmy Awards, including for Comedy Series. 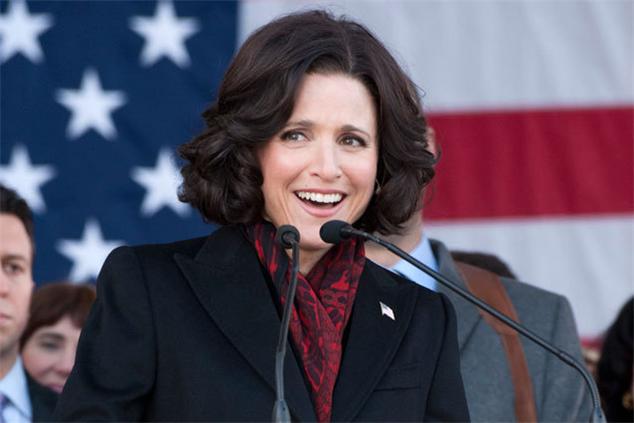