Late October. After midnight. You're waiting up for your son. He's late.

As you watch from the window, he emerges, and you realise he isn't alone: he's walking towards a man, and he's armed.

You can't believe it when you see him do it: your funny, happy teenage son, he kills a stranger, right there on the street outside your house.

You only know your son is now in custody. His future lost.

That night you fall asleep in despair. All is lost. Until you wake . . .

Every morning you wake up a day earlier, another day before the murder. Somewhere in the past lies an answer.

The trigger for this crime — and your only chance to fix the future and save your son...

Wrong Place, Wrong Time has just been sold by Luke Speed to Sony/Columbia Pictures to be made into a feature film.

It's perfection, every word, every moment. A masterpiece.

It's perfection, every word, every moment. A masterpiece.

An extraordinary novel. Intricately plotted, beautifully written and impossible to put down.

A genre-defining masterpiece . . . An instant classic. 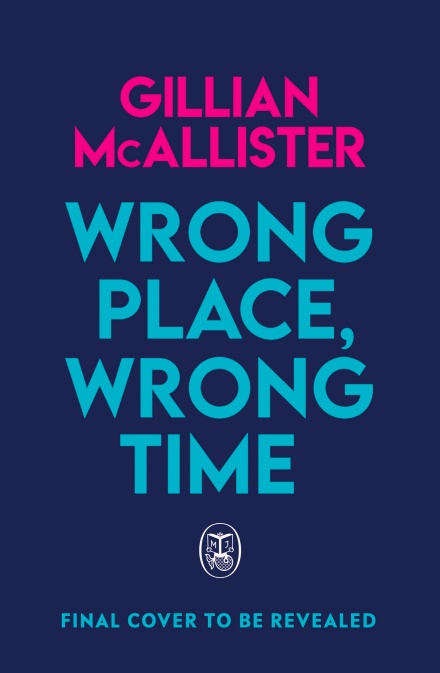