View PDF
tv
Role Baines
Director Charlie Palmer
Production Company BBC
Dr Who is the longest-running science fiction television show in the world. Since its revival in 2005, the BBC’s flagship Saturday night drama has gone from strength to strength, bringing the Doctor’s time travelling adventures to a whole new generation of viewers. 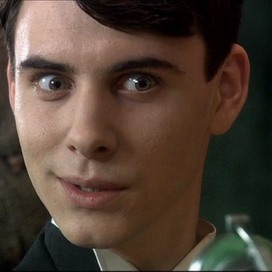