I Took My Baby's Life

View PDF
tv
Production Company Minnow Films
Broadcaster ITV 1
The story of Melanie Ruddell, who killed her two-year-old son Christy in August 2010 at her brother's home near Durham while suffering a psychotic breakdown. She subsequently admitted to manslaughter on the grounds of diminished responsibility and has spent the past two years in a secure mental health unit. Here her family and friends discuss what they believe could have led her to commit such a seemingly unthinkable act.
Media 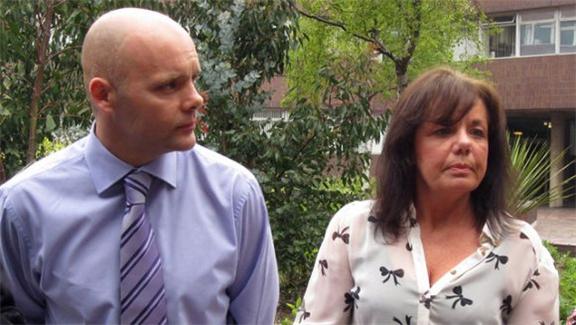