Between 1967 and 1987 Fred West, along with his wife, Rosemary,
murdered a series of young women, including his first wife and eight-year-old stepdaughter. The remains of nine victims were buried under what would come to be known as 'The House of Horrors': 25 Cromwell Street, Gloucester. Most victims had been decapitated and dismembered, their remains showing signs of sexual torture.

Howard Sounes was the reporter in the newsroom when the phone call came in about their arrest in 1994 and he was the first to break the story. Using archive recordings of the interviews he conducted with the people who knew them, Howard will chart the harrowing lives and crimes of Britain's most notorious serial Killers: The Wests.

Unheard achieves what so many other true-crime pods fail at, and that’s providing fresh perspectives and new information. This alone makes it a worthwhile project. 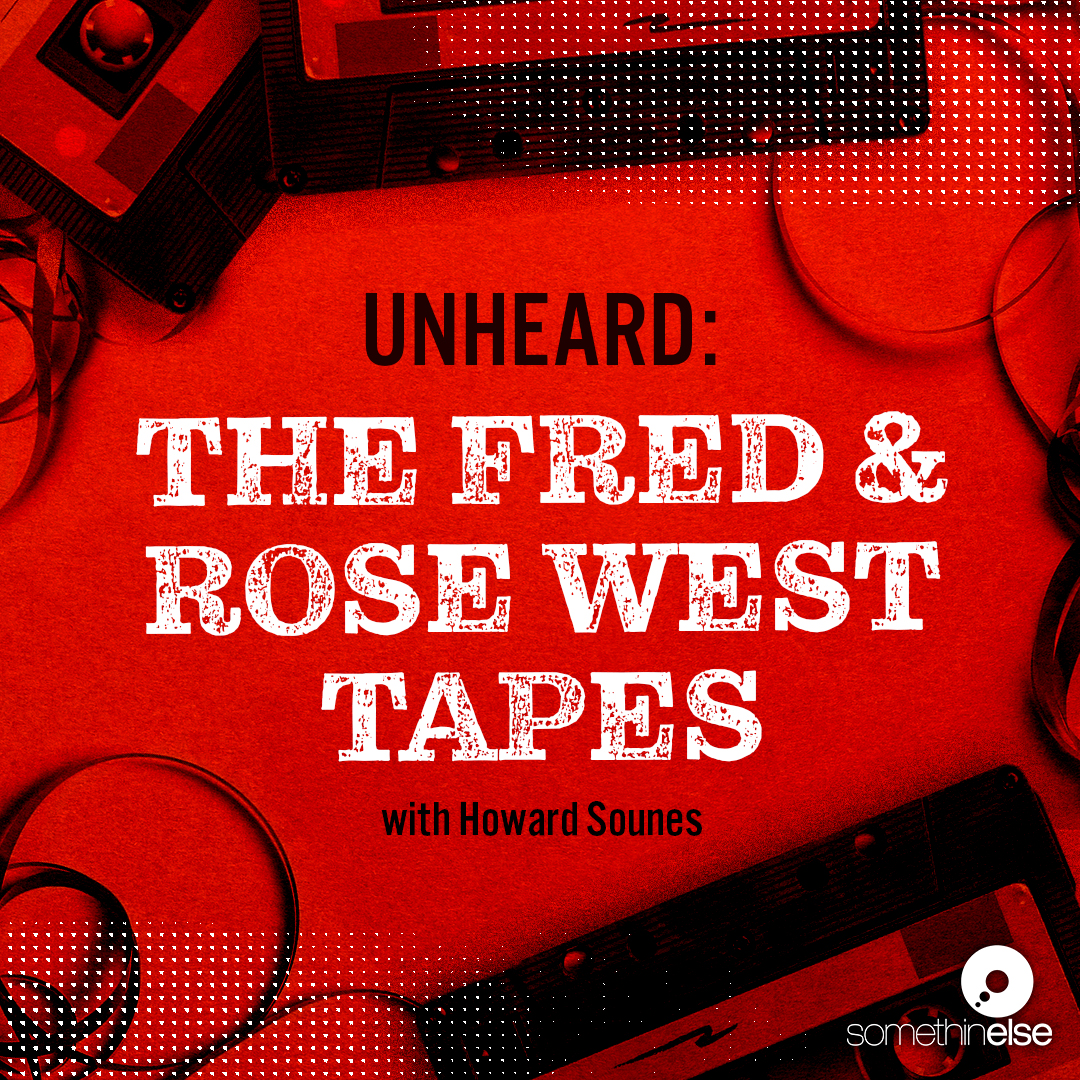