Following on from The Inbetweeners Movie, Will, Jay, Neil and Simon put the brakes on growing up to go backpacking around Australia, in a car inspired by Peter Andre's "Mysterious Girl."

The sequel opened in the UK on the 6th of August, taking a record-breaking £2.75m; making it the biggest opening for a comedy in the UK and beating predecessor The Inbetweeners Movie, which made £2.58m ($4.34m) in 2011. 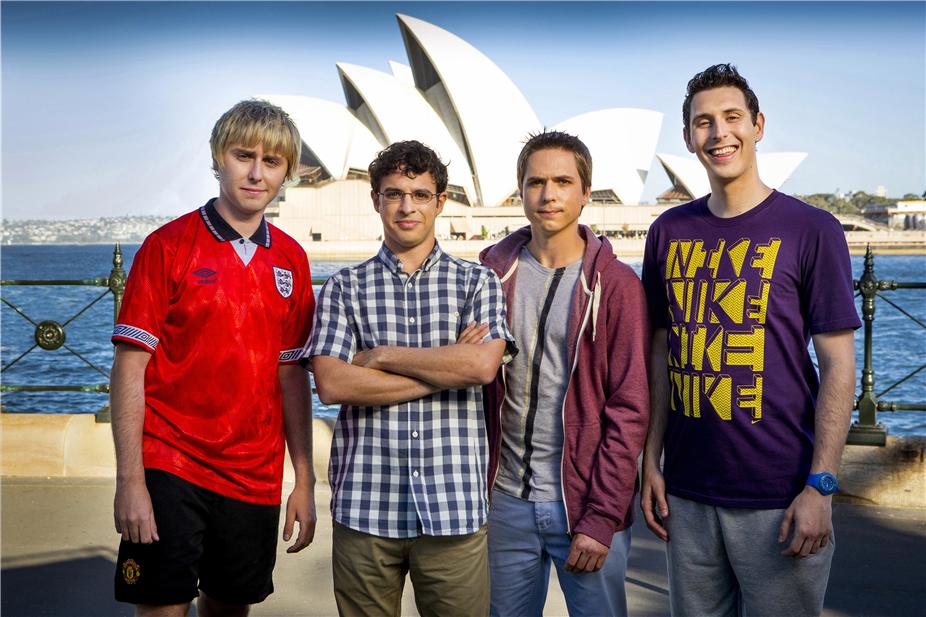