UK & Comm → Orion Publishing Group (Ed. Malcolm Edwards)
US & Canada → HarperCollins (Ed. John Burnham)
Project One is the official new James Bond novel, to be written by the international bestselling and award-winning writer Anthony Horowitz. This new book will be set in the 1950s and will be unique among the modern James Bond novels, in that a section will contain previously unseen material written by Fleming to which Horowitz has had exclusive access.

In the 1950s Ian Fleming wrote several episode treatments for a James Bond television series, which never came to be made. Horowitz has taken one of these to serve as a starting point for his novel. Entitled Murder on Wheels, the plot follows Bond on a mission into the world of motor racing.
Rights

The audio rights are handled by Jonny Geller.

Melissa Pimentel manages the translation rights for Project One 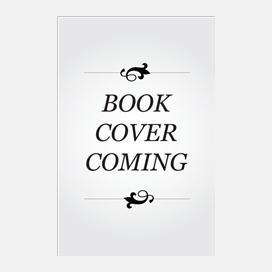