The Man with the Golden Typewriter

On 16 August 1952, Ian Fleming wrote to his wife, Ann, 'My love, This is only a tiny letter to try out my new typewriter and to see if it will write golden words since it is made of gold'. He had bought the gold-plated typewriter as a present to himself for finishing his first novel, Casino Royale. It marked in glamorous style the arrival of James Bond, agent 007, and the start of a career that saw Fleming become one of the world's most celebrated thriller writers. And he did write golden words. Before his death in 1964 he produced fourteen bestselling Bond books, two works of non-fiction and the famous children's story Chitty-Chitty-Bang-Bang.
Fleming's output was matched by an equally energetic flow of letters. He wrote constantly, to his wife, publisher, editors, fans, friends and critics, charting 007's progress with correspondence that ranged from badgering Jonathan Cape about his quota of free copies ­- a coin was tossed; Fleming lost - to apologising for having mistaken a certain brand of perfume and for equipping Bond with the wrong kind of gun. His letters also reflect his friendships with contemporaries such as Raymond Chandler, Noël Coward and Somerset Maugham.
Before the world-famous films came the world-famous novels. This books tells the story of the man who wrote them and how he created spy fiction's most compelling hero.
Rights

The relationship of art to Fleming's real life is fascinating. Essential for fans of the James Bond books. And who isn't a fan? 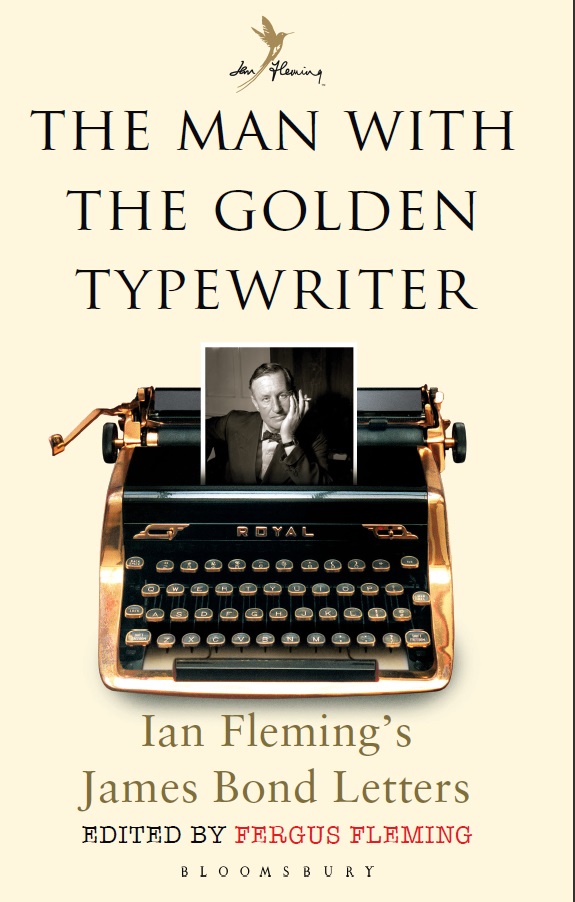