When I Ran Away

As the Twin Towers collapse, Gigi Stanislawski flees her office building and escapes lower Manhattan on the Staten Island Ferry. Among the crying, ash-covered and shoeless passengers, Gigi, unbelievably, finds someone she recognizes - Harry Harrison, a British man and a regular at her favourite coffee shop. Gigi brings Harry to her parents' house where they watch the television replay the planes crashing for hours, and she waits for the phone call that will never come; the call from Frankie, her younger brother.

Ten years later, Gigi, now a single mother consumed with bills and unfulfilled ambitions, meets Harry, again by chance, and they fall deeply, headlong in love. But their move to London and their new baby - which Gigi hoped would finally release her from the past - leave her feeling isolated, raw and alone with her grief. As Gigi comes face to face with the anguish of her brother's death and her rage at the unspoken pain of motherhood, she must somehow find the light amid all the darkness.

Startlingly honest and shot through with unexpected humour, When I Ran Away is an unforgettable first novel about love - for our partners, our children, our mothers, and ourselves - pushed to its outer limits.

Liz Dennis manages the translation rights for When I Ran Away

Loss, grief, love and motherhood: this has it all, plus lots of sassy humour.

25 Feel-good Novels for Winter Nights In
The i

A powerful and compassionately told story of loss, grief, love and motherhood.

An incredibly raw and unflinching debut that will stop you in your tracks.

When I Ran Away is a beautifully written debut that handles the subjects of loss, postnatal depression and identity with honesty and wry observations. It’s a book that really stays with you.

Gigi is sharp and funny and endearing enough that you will want to stick with her through the whole nightmare, as if she needed you to hold her hand.

A thematic companion to Kiley Reid’s Such a Fun Age, Bannister’s novel is a searing insight into the complexities of motherhood and the interminable frustration of the tiny needs, musts, and wants that keep a family moving. A gripping, introspective read.

Raw and relatable, it has something of every woman in pages that pulsate with honesty and, surprisingly, humour.

A profoundly moving story showing the redemptive power of love and acceptance - of friends, family and also of ourselves. Smart, brave and often very funny…I was captivated. 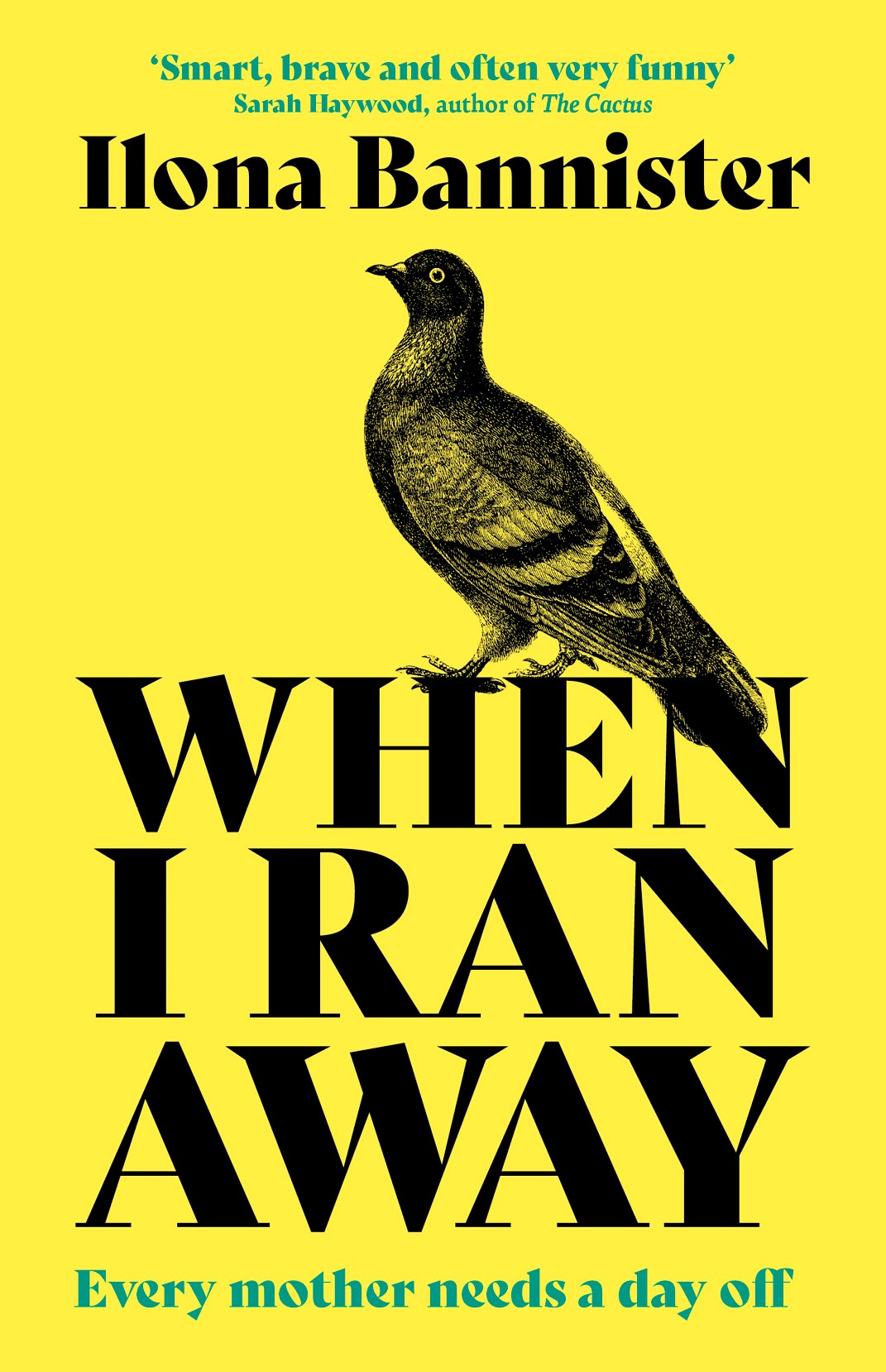